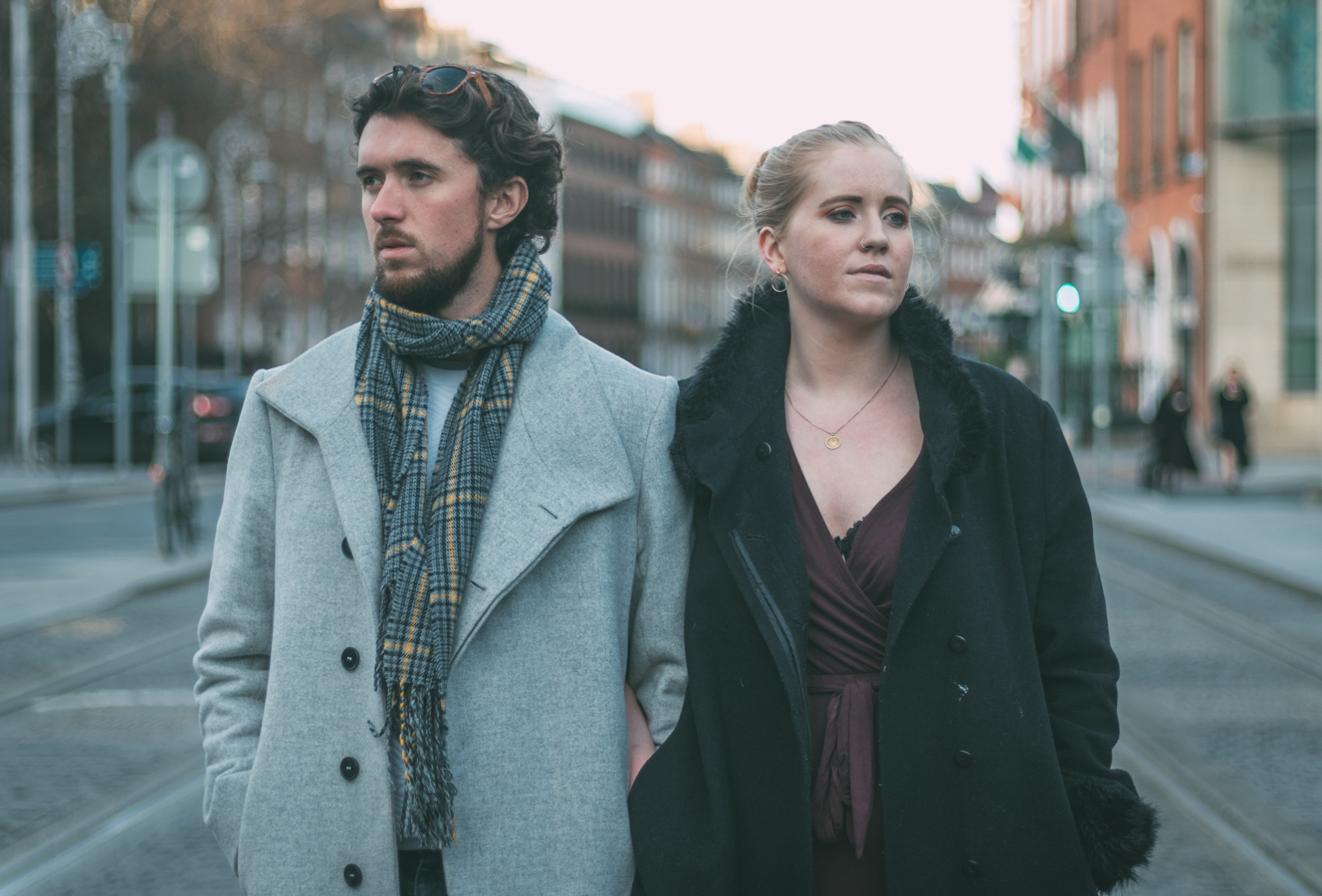 Dublin based artists Ryan O’Shaughnessy and Zapho are set to release their first collaboration ‘100 Ways’ on the 31st January 2020. Combining their skills and resources as songwriters and producers, the two have crafted a song with a distinctly 90s influenced neo-soul/electro feel. Lyrically ‘100 Ways’tackles one of the most universal topics of conversation: the gradual decline of a long-term relationship.The song is about figuring out the new dynamic of being without the person you love and learning there’s a hundred ways to deal with it, a hundred ways to untangle the life you created together without resorting to enmity.

Ryan O’Shaughnessy started his professional life at the age of eight as an actor before venturing into the music industry aged 17. In 2012 he performed his self-penned track ‘No Name’ on Britain’s Got Talent and was subsequently signed to RCA in London. After a number one album and a successful British and Irish tour Ryan decided to set up his own label and studio, Bayview Records. In 2018 Ryan represented Ireland with the track ‘Together’ at Eurovision in Portugal, and successfully used the project to raise awareness for gay rights globally.

New to the Irish music scene, Zapho (Ele Breslin) is a 26-year-old singer-songwriter-producer. In 2019 she released two singles, ‘Do like I Do’ and ‘Water Me’ and recorded her debut album. ‘100 Ways’ is the first of multiple collaborations in the works for 2020.

Ryan and Zapho explain the origin of ‘100 Ways’: ‘We wanted to make the type of music that we care about and actively listen to: pop with an alternative twist. This song was made from start to finish in seven hours at the Bayview Songwriting Camp sponsored byIMRO, who have supported both of us on various projects over the years.’

The release will be followed by a dance concept music video that was shot in Berlin in 2019. It was directed and produced by Berlin native Valentin Braun and features performances by dancers Ruby Wilson (UK) and Austin Fagan (Canada). Ryan and Zapho wanted to create a mainstream video with a queer aesthetic that would visually represent Zapho as a queer woman and Ryan as a an LGBTQ+ ally, and the finished product is a beautiful imagining of the song.

Ryan & Zapho :
‘We wanted to make the type of music that we care about and actively listen to, the perfect form of pop with a bit of an alternative twist. We referenced some of our influences like Tom Misch, Mahalia, Jorja Smith, and Masego to name a few. This song was made from start to finish in 7 hours at the Bayview Songwriting Camp sponsored by IMRO Ireland who have supported both of us on various projects over the years. It was the perfect space to immerse yourself in your work in a cabin by the countryside, surrounded by like minded musicians who were there to be creative and collaborate. We loved the song so much we decided to team up and independently release the track through Bayview Records.

100 Ways tackles one of the most universal topics of conversation, referencing love and the ending of a relationship. In a breakup you never go from a hundred to zero, in a relationship that’s not meant to be, there’s a gradual decline. The song is about figuring out a new dynamic of not being with the person that you love and learning there’s a hundred ways to deal with a break up. A hundred ways to untangle the life you created with another person. It’s a universal message that we can all relate to having been through break ups, both parties hoped the break up would be amicable as portrayed in both the song and the accompanying music video’.