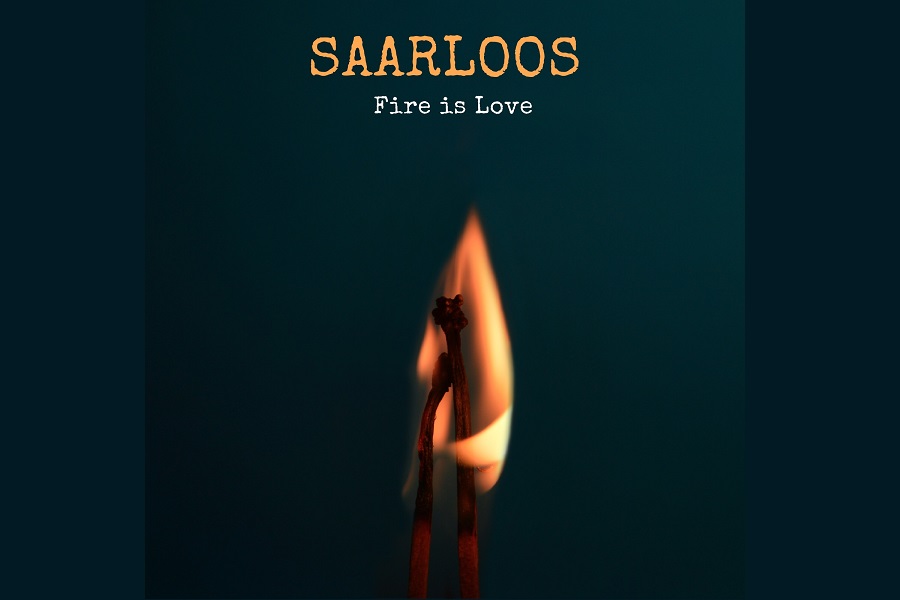 Saarloos released their debut single ‘Changes’ in 2018 and the result was a top 40 single on Irish radio and the most streamed new Irish act of 2018 on Spotify!

They end the year with two sold out Dublin shows, sold out shows in Amsterdam and Rotterdam and they performed at the New Years Eve Festival to 10 Thousand people.

Saarloos consisting of Craig Gallagher, Brian McGovern (former Fallen Drakes) and Andy Kavanagh, they kick off 2019 with what is sounding like a radio smash single called ‘Fire Is Love’ which is released on Friday 25th Jan, they also will be supporting Gavin James on his Sold Out European tour starting in Madrid next month and ending in Amsterdam!