Scott Maher Releases ‘In The Madness’ 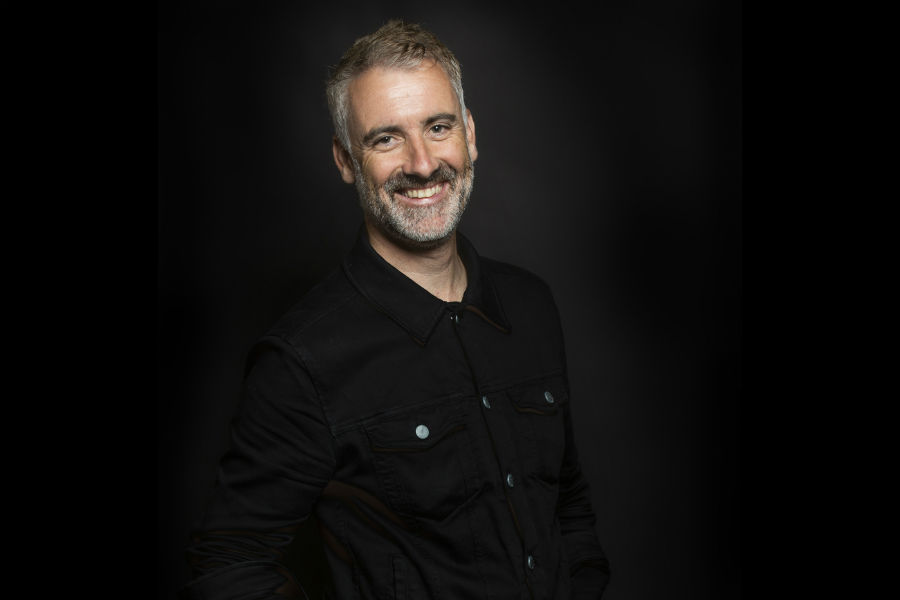 Scott Maher releases his latest single ‘In The Madness’ on Friday 24th August.

Scott started his career in a Beatles tribute band called The Classic Beatles (who are still selling out theatres today) boasting such clients as The Queen of England, Sir George Martin among many more, but writing music and singing was always his passion.

He was front man with Beach in the late 90’s who had moderate success reaching top 20 in Ireland and winning The Emergenza Competition in Paris to receive best unsigned band out of 1600 competitors in Europe. Scott then embarked on a solo career which took him across America co-writing in Nashville LA and NYC. He has played most of the instruments on his 3 solo albums, wrote all the melodies for orchestration and vocals and drew the attention of Jimmy Iovine (Interscope) in LA .

He then joined The Shoos with his brother where again they were the principal songwriters. They signed a deal with Universal Ireland, and linked up with Jimmy Iovine again in LA touring with Maroon 5, One Republic, Taylor Hawkins, and most recently last year with ELO in The 3 Arena and The Barclaycard Arena in Birmingham to crowds of over 20,000 people. The Shoos had two number 1’s in Ireland and still receive generous airplay on Irish stations throughout the country.

“I’m excited about my new single as I feel it’s a welcome departure from my previous material and it’s the first time I ever spoke on a record. Hoping to be asked back on to The Late Late Show after my last appearance on their Valentine Show with my single ‘If We Were Lovers’.”

‘The Butterfly Album’ out now.