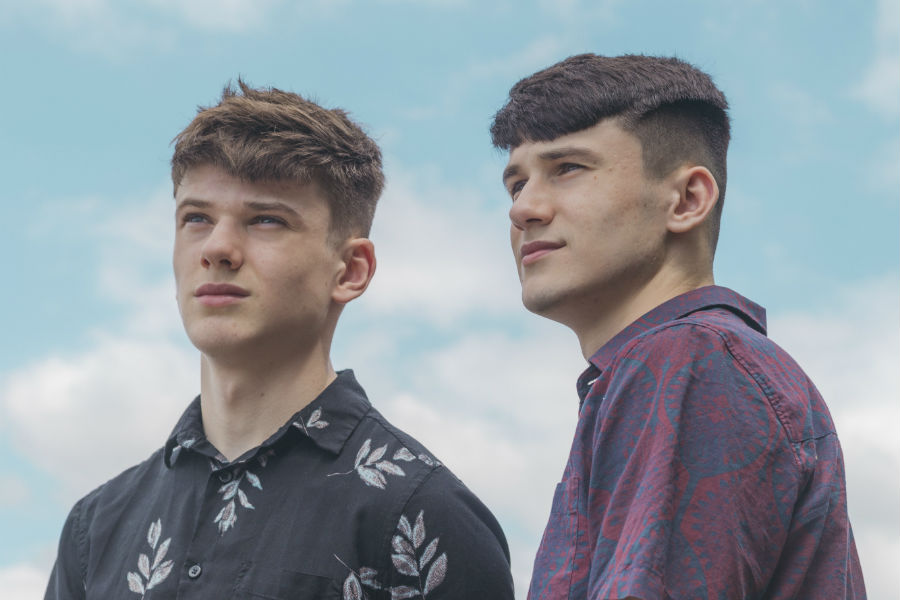 Sean (18) and his brother Conor (16) are from Blessington in County Wicklow and appeared on X Factor 2017. They started busking on Grafton Street in Dublin, famous for it’s busking, from the ages of 11 and 13 and shared their songs with the crowds. In 2016 the brothers released their debut EP called ‘Change’. There are four original songs on the EP, which went to number 9 in the Irish album charts.

Their first audition on X Factor 2017 was in Edinburgh and they chose to sing Jimi Hendrix / Bob Dylan classic ‘All Along the Watchtower’. But it was not a straight cover – with the brothers bursting into a rap in between the famous chorus. The busking brothers blew away the judges with their modern rendition of ‘All Along the Watchtower’, complete with a funky rap. After a huge applause, Simon Cowell told the duo: “This is probably one of the best auditions we’ve had. I’m going to say something to you guys – I don’t want to change a single thing from what I saw and heard today.”

This audition has proved to be the 3rd most watch video on YouTube in Ireland during 2017. Their journey on the live shows brought them through three rounds and then into the quarterfinals where they journey finished, earning them a spot in the top 10.

Since X Factor, Sean and Conor have released 3 singles: ‘Be Like You’, ‘Get Lost’ and ‘Quit’, each reaching number 1 in the Irish iTunes Charts. Their new track ‘Obsession’ is the current radio single.

Over the summer, Sean and Conor performed a SOLD OUT headline tour of Ireland in 10 of the most infamous venues including Dublin’s Vicar Street, The INEC Killarney, Millennium Forum in Derry and Ulster Hall in Belfast. In Oct and November they bring their Tour to the UK with shows in London and Manchester. They have just announced a Dublin date in The Helix on Dec 28th. Tickets go on sale today Nov 2nd.

They have just announced a Dublin date in The Helix on 28th December. Tickets are on sale now available from: https://thehelix.ie/what-s-on/all-events/sean-conor-price/

Their new mini album, ‘Dreamer’ just went straight in at #8 in the National Irish Charts.