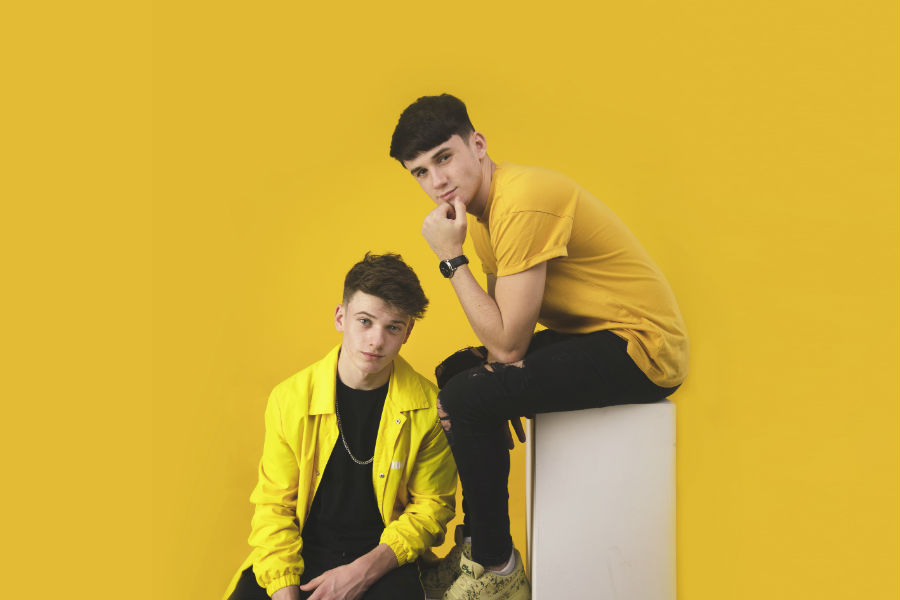 After a successful 2018 Sean and Conor Price have plenty of new music to bring to their fans in 2019. They have been working extremely hard in studio and recording and are now ready to cause a storm through the music scene.

They released their mini album ‘Dreamer’ in late 2018, which hit the charts and went straight in at #8 in the TOP 10 Irish National Charts. Sandwiched between the likes of George Ezra, Ed Sheeran and Dua Lipa, they were the only Independent act to get in the Top charts that week!

They have been working with producers and writers in London, Stockholm and Dublin. Their first single of 2019 is titled ‘Storm’ and will be available on all platforms from February 8th. On the Single, Sean and Conor have teamed up with Wild Youth band member Conor O’Donohoe to co-write the track. ‘Storm’ is a youthful pop song about a girl who is exciting but you know she is bad news, just like a ‘Storm’.

Sean and Conor will also be very busy with their 13 date 2019 Tour starting in Kilkenny on February 26th. They will play the Olympia Theatre Dublin on June 29th.

Link to venues and show dates below: