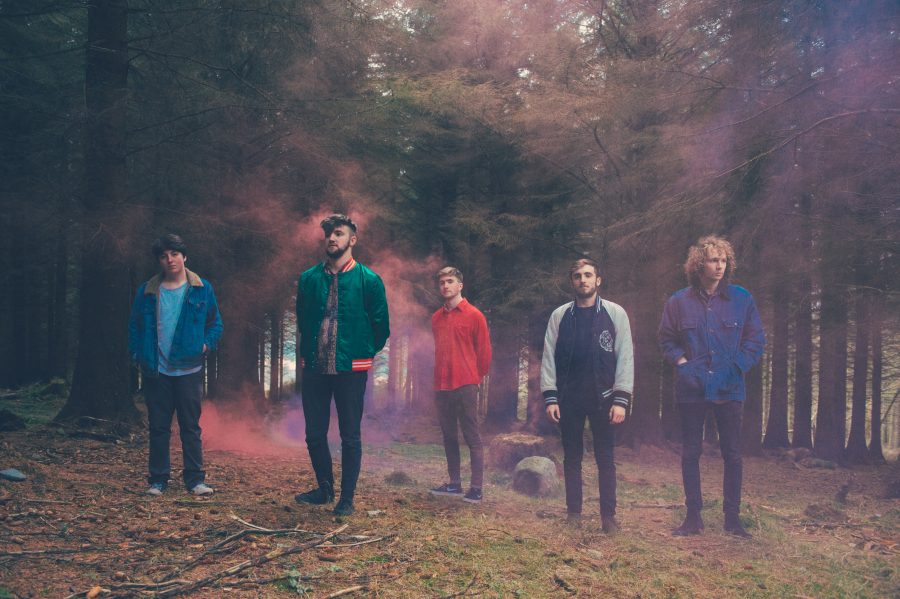 Even at a time when the boundaries between genres are becoming ever more blurred, Irish quintet Search Party Animal collide an uncompromising hybrid of sounds. Mixing the organic instrumentation and song structures of guitar bands with the innovative production techniques of electronic music and a background in math-rock, they’re somehow both immediately accessible and surprisingly impossible to pigeonhole.

Although they’ve released just three tracks to date – their Faction Records debut ‘Evergreen’ and the follow-ups ‘Enemies’ and ‘Get Hitched’ – they’re already making waves in all of the right ways. They built upon an early invitation to play Canadian Music Week when Radio 1’s Phil Taggart premiered ‘Evergreen’, and their undeniable potential was highlighted when they were named in 2FM’s Rising 2018 list.

Having previously played festivals including Electric Picnic and Other Voices, Search Party Animal are now preparing for the current year of festivals including Body & Soul among others. By concocting a diverse cocktail of styles, Search Party Animal have hit upon a sound that can inspire a cult-like following that will spread far beyond their origins in the Dublin suburb of Dundrum.