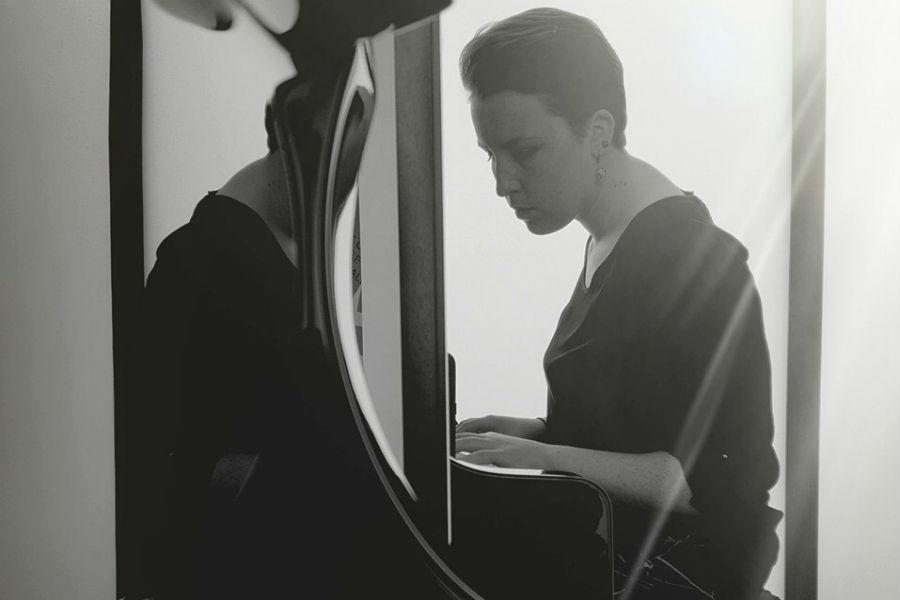 Sinéad Murphy is a young singer songwriter from Athenry in County Galway who moved to Cork 5 years ago to begin her musical career. She is a graduate of the popular music degree in the prestigious Cork School of Music having specialised in vocal studies and songwriting. Sinéad has always had a love for music and began writing songs in her early teens. Accompanying herself on either guitar or piano Sinéad writes mainly in a folk soul style.

Sinéad is an experienced performer having performed in many venues around Galway and Cork over the past few years.

An online blog called “The Merch Perch” recently wrote a section on Sinéads performance at The Kino in Cork saying: “She played her heart out on the stage, channeling her experiences and stories out in the music and carrying us along with her. Songs such as ‘Old Church Street’ lifted us up on a cloud and took us to her home town of Athenry and demonstrated the love she has for the place.”

Sinéad released her debut single ‘Final Night’ back in April. The song features a variety of talented musicians from Cork. The song was recorded by Christian Best in Monique Studios in Cork. ‘Final Night’ is a folk song with a soulful twist.

This release is in anticipation for Sinéads upcoming debut EP ‘The Golden Book’ which will feature 4 separate songs. “The Golden Book” will be released this June!

You can buy ‘Final Night’ on iTunes, Apple Music and also stream it on Spotify. You can keep up to date with Sinead’s gigs and music releases on Facebook.