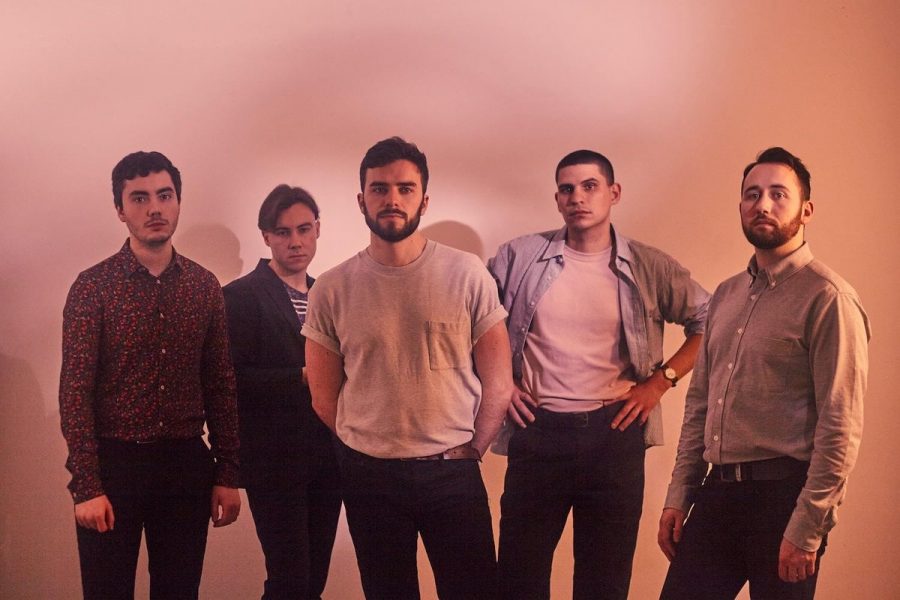 SPIES mark the release of the 4th single from their upcoming album with the announcement of their biggest headline show to date. The band will play the Button Factory in Dublin on December 14th to celebrate the release of their long awaited debut LP, ‘Constancy’. ‘Constancy’ will be released in full on November 23rd through Dublin independent label Trout Records. The band have begun taking pre-orders for the record which will be pressed on limited edition 180gm heavyweight vinyl.

On ‘Watchman’, Spies delve deeper into their electronic influences, incorporating synthesizers and drum machines to create a song that is as infectious as it is haunting.

Reflecting on the song, singer and lyricist Michael Broderick asserts that – “’Watchman’ is about someone close moving away. A lot of the songs on the record deal with various emotions tied to this theme and out of all of them ‘Watchman’ is probably the darkest. It deals with the anger and resentment that can often surround losing someone this way.”

Thematically, their debut centres around change – “Our attempts to remain constant in an environment that is inevitably transforming. I wanted the songs to journey through a process of coping (and not coping) with change and the different emotions that are tied to that process” – Broderick.

In 2016, Spies followed the release of their acclaimed ‘Sea Creature EP’ with an extensive tour including several dates with Wolf Alice. After a two-year absence from social media and live performances, the band unexpectedly returned with singles ‘Young Dad’, ‘Uriah’, ‘Ho Chi Minh’ and ‘Broadstone’ so far this year. Their new electronic sound received praise from both from UK and Irish press (DIY, Line of Best Fit, Nialler9, The Thin Air, Hot Press etc.). The summer of 2018 saw them play sold out shows in Dublin and London while also making an appearance at Electric Picnic.