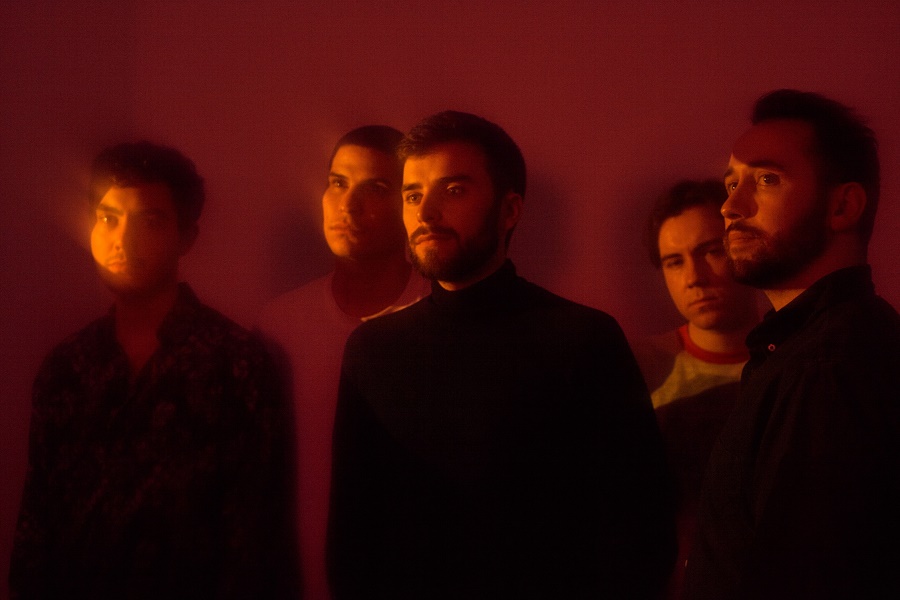 Spies mark the release of the 4th single from their upcoming album with the announcement of their biggest headline show to date. The band will play the Button Factory in Dublin on December 14th to celebrate the release of their long awaited debut LP, ‘Constancy’. ‘Constancy’ will be released in full on November 23rd through Dublin independent label Trout Records. The band have begun taking pre-orders for the record which will be pressed on limited edition 180gm heavyweight vinyl.

In 2016, Spies followed the release of their acclaimed ‘Sea Creature’ EP with an extensive tour including several dates with Wolf Alice. After a two year absence from social media and live performances, the band unexpectedly returned with singles ‘Young Dad’, ‘Uriah’ and ‘Ho Chi Minh’ earlier this year. Their new electronic sound received praise from both from UK and Irish press (DIY, Line of Best Fit, Nialler9, The Thin Air, etc.). The summer of 2018 saw them play sold out shows in Dublin and London while also making an appearance at Electric Picnic.

New single ‘Broadstone’ shows a side to Spies unlike anything they’ve produced before. Like many of the songs on ‘Constancy’, Broadstone began life in Inch, Co. Kerry during a writing trip. Returning to Dublin, the song came into its own as the band began experimenting with new sounds. With upbeat guitar riffs and Brazilian percussion, Spies combined their synth-rock sound with samba rhythms, paying homage in equal parts to Quincy Jones and James Murphy.

Singer Michael Broderick penned the song as a love letter to the area of Dublin City he’s been living in over the last few years – “’Broadstone ‘is one of the 3 neighbourhoods that make up present day Phibsboro. It’s where I was living during the writing of ‘Constancy’,  it’s really the setting of the album for me. I was living with Morgan from Saint Sister and her boyfriend Rory who’s a documentary maker, so our flat was a hotbed of creativity. I wanted to capture a snapshot of that time in a song.”