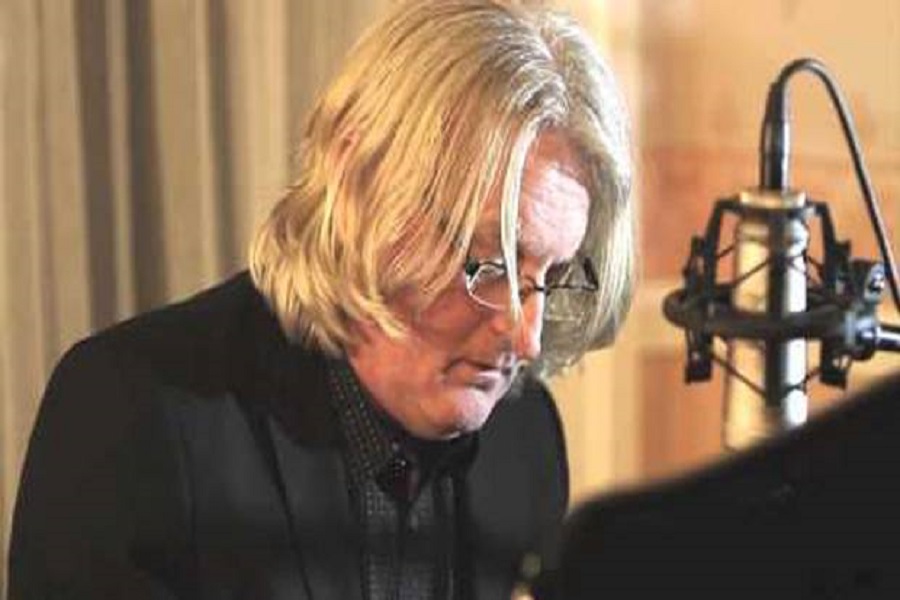 This week Stephen Dunwoody releases his single ‘Miami’, a tribute to his uncle Brian McCoy who tragically lost his life in the 1975 Miami Showband Massacre.

While on his way to the band’s fateful gig in Banbridge, Brian posted a birthday card to his nephew Stephen. He received it with the dreadful news the following day.

Written almost 40 years later, the song is dedicated to Brian and the other members of the Miami Showband who lost their lives; Fran O’Toole and Tony Geraghty .

An accompanying video which includes never before seen footage of the band is also included in his music video for Miami.

Stephen explains: “The idea of the music video started with an old 16mm film.

“A wee while back my cousin was doing some work in his mum’s loft when he discovered an old reel of film which had lain there for 40 years. When he got the cine film converted to digital he was stunned to see his dad walk towards him on the screen. My cousin was barely four when his dad Brian died back in July 1975 and consequently had only seen photos of him.

“Brian McCoy and his band had recorded events when they toured America in 1968, travelling from New York to Miami, and this was what he was now watching.

“The name of Brian’s band was the Miami Showband.

“Earlier this year I had recorded a song called Miami and the McCoy family has kindly agreed to let me use the footage in my music video.

“It does not dwell on the incident in 1975, instead it focuses on a trip I made some years ago from New York to Miami, similar to the one the band made in 1968. I sent much of the journey thinking about Brian.”