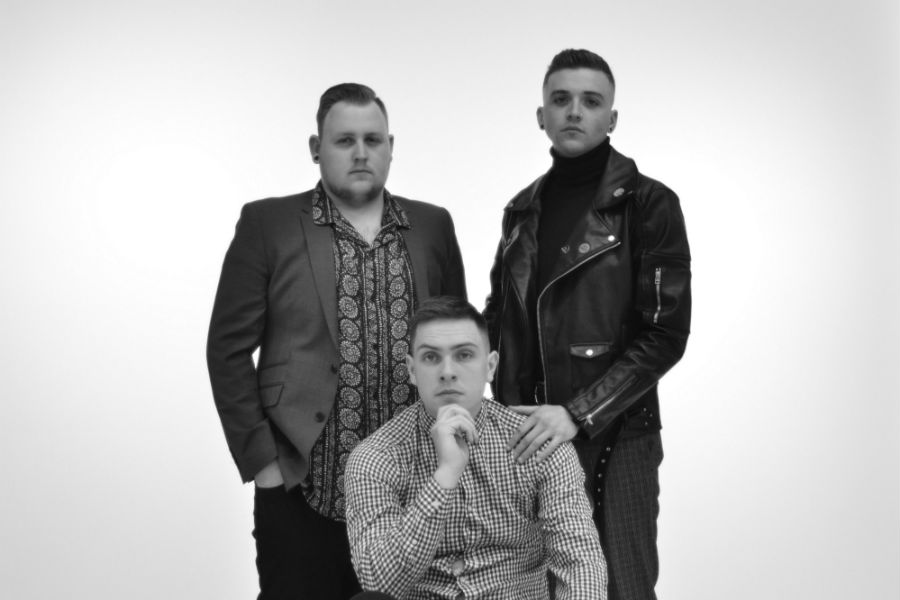 Hot on the heels of their biggest headline gig to date, Stolen City are now preparing for their take-over of the Irish music scene with the release of their latest single, ‘Let Her Go.’

The upbeat, indie-rock tune will be available across the Dublin-based band’s social media platforms, as well as their Spotify, on June 22nd.

Popular music venue Drop Dead Twice saw fans gather to support the trio on May 19th and the Sold Out Show has heightened the excitement surrounding the release.

The band are hoping the song, written by themselves and produced by Michael Brady, will become a summer anthem for their loyal following – as well as gain them some new support.

Lead-singer Sean McGrath has said of the song: ‘Let Her Go is definitely one of our favourites to play live. It really gets the crowd involved and gets them all dancing, which we love to see.’

This is the second single to be released by the group this year, with video for the single ‘Last Night’ receiving over 20,0000 views via Facebook in early January.

Stolen City are a three-piece Dublin based band, comprised of David McCabe, Sean McGrath and Ian Bailey. The band have gigged across Ireland, bringing their acoustic rock and original song-writing everywhere from the main stage in Whelan’s to small family events. An up-and- coming band and definitely one to watch, the three musicians have a busy 2018 ahead of them as they look forward to more single releases, headlining gigs and further recording.