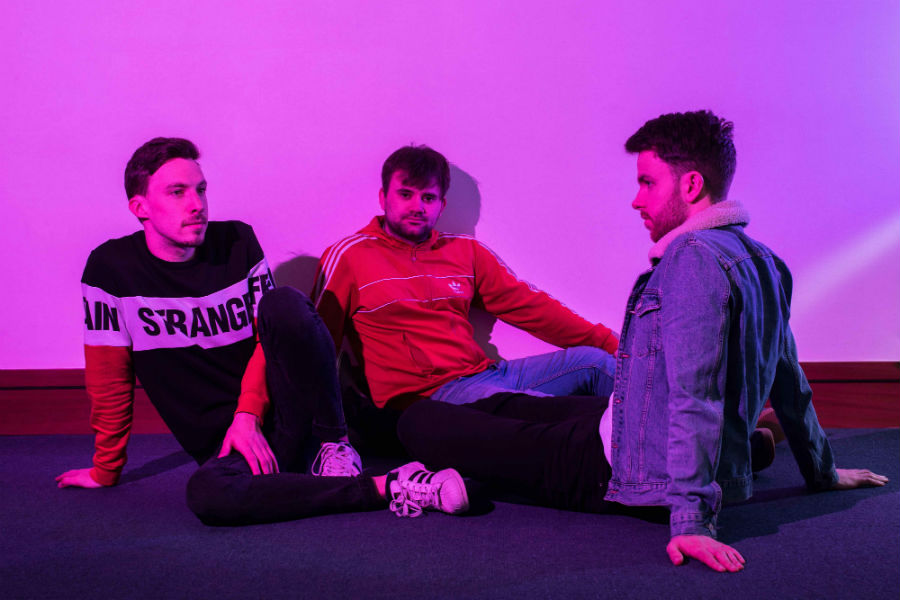 Tanjier have just released their latest single ‘Crave’. The song is based on real-life snippets of an overheard argument, between a couple on the rocks. Lead singer, Tommy said, “I was penning lyrics in my bedroom, when an argument from the next room became so heated, I couldn’t help but overhear. My housemate was in a seriously toxic relationship. There used to be a lot of hostility in the house… arguing, shouting, tears. The lyrics are taken from that overheard argument.“

The track was produced, mixed and mastered by Dublin’s Diffusion Lab.

Tanjier are an electro-indie-pop band based in Ireland. The past 12 months have seen Tanjier bring their live show nationwide to the likes of Electric Picnic, Forbidden Fruit and Other Voices. Their recent tour saw them sell out their headline Dublin gig and support the likes of Sorcha Richardson, and Le Galaxie. With unique audiovisual and light shows, Tanjier have gained a reputation as one of the most exciting Irish live acts.