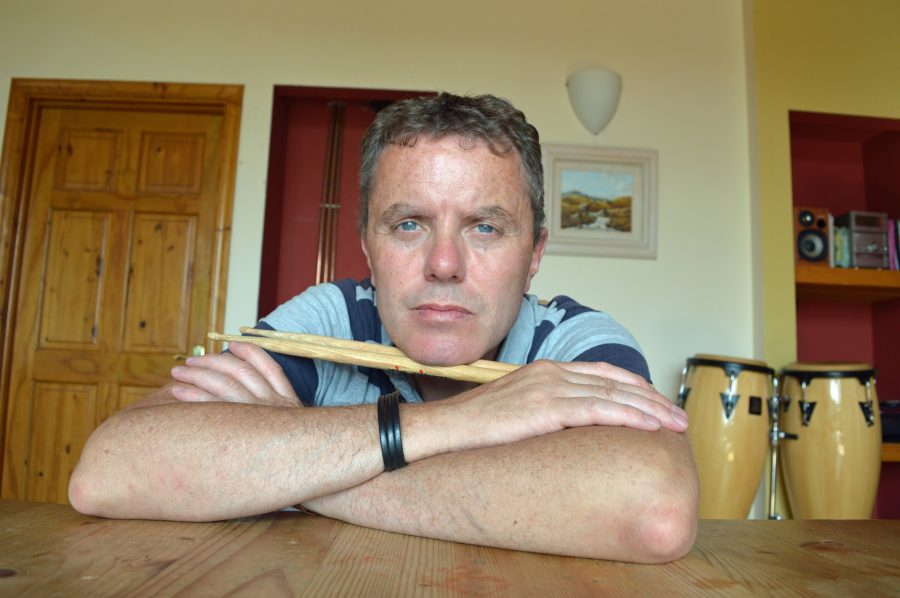 Following extensive nationwide radio play of the first two singles, and live radio performances on Radio Nova and LMFM, Terry will mark the launch of his new album with a cracking live set on the 27th in The Bowery, Rathmines, which will include a live performance of ‘Little Darling’, a duet with his daughter Aedín which is receiving a rapturous response from radio media and public alike!

Ten years singing with the RTE Philharmonic Choir, along with many more years involved in performance and production, led Terry Hackett to start writing his own material. Performing works wide and varied from Bach to Beethoven to Mahler, typically to a full National Concert Hall, along with his production and musical skills, influenced the writing and recording of his solo albums.

‘Little Darling’, is the second single to be released from his forthcoming album ‘Kookoo City’ coming hot on the heels of ‘The Music Makers’ which received a healthy dose of airplay nationwide, thanks to KCLRFM, RTE2XM, and Galway Bay FM amongst others. The song is a duet with his daughter Aedín and is about the bond between parent and child; part fact, part aspirational and part acknowledgment of not being the perfect parent! Out now on all download and streaming platforms.

With an extensive background in the areas of performance, recording and production, Terry’s original involvement with music was as a drummer, playing and touring with several acts from the late 80’s through to the 00’s. At the same time, he became heavily involved in recording and production, both in studio and on the road. His work either behind the drum-kit or the mixing console has included artists from a wide range of genres including Picturehouse, The Wilde Oscars, Iarla Ó Lionáird, Lunasa, B*witched and Danny O’Donoghue & Mark Sheehan from The Script in their boyband days with MyTown. After ten years singing with the RTE Philharmonic Choir, Terry was inspired to start writing and recording his own material leading to his debut release ‘One Over Eighty’ in 2013, described by MondoTunes as “a record boasting gorgeous unique instrumental and pop compositions alike.”