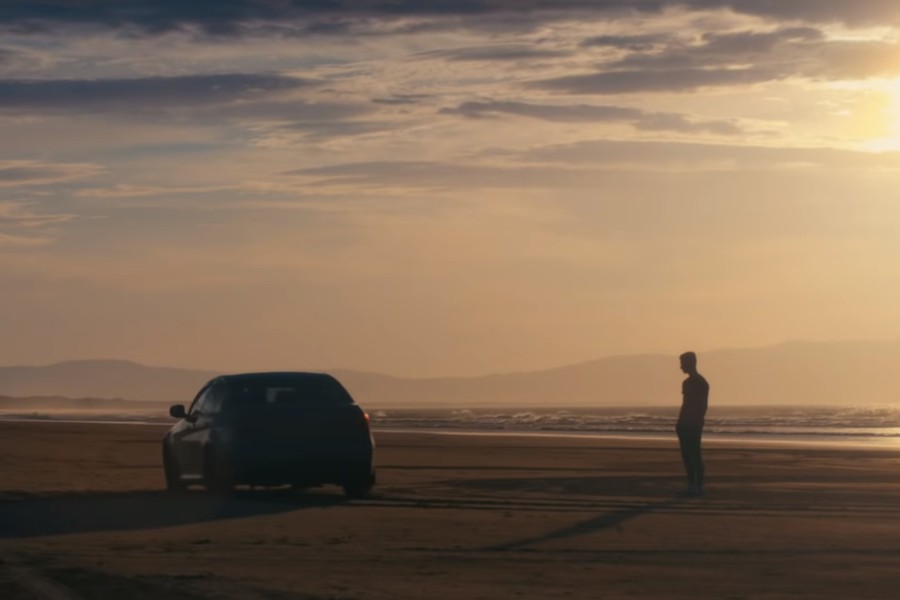 Lifted from their brand new EP of the same title, out now via Capitol Records, The Academic have released new single and video ‘Acting My Age’.

The track, and resulting EP, was produced by Kaiser Chiefs’ Nick Hodgson. It’s a razor-sharp, guitar track by a band who do razor-sharp guitar tracks in spades.

Adventurous and propulsive, it showcases one of Ireland’s best new bands on the cusp of becoming the best new band in Ireland, the UK, and beyond.

The EP opens with the weighty one-two of ‘Anything Could Happen’ and ‘Acting My Age’, songs that sound a few steps beyond promising and into ‘essential’ territory.  The rest of the EP offers plenty of light and shade, tonally and expressively.

Also, recorded two weeks ago, the brilliant live performance of ‘Acting My Age’ from the Golden Discs virtual in-store has just gone live on YouTube, watch it back here.