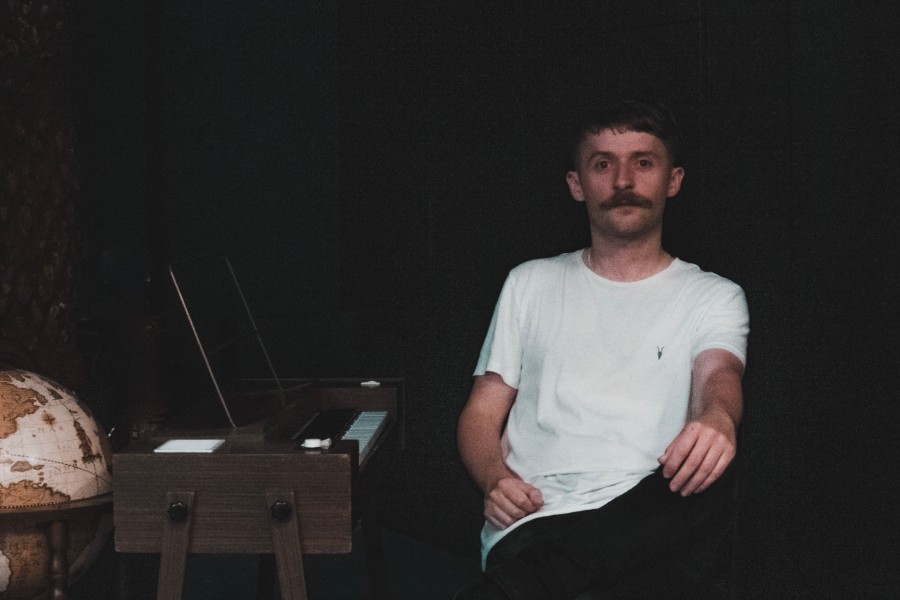 A new premium recording studio, The Clinic, has been launched by former OTHERKIN Band Member and Producer David Anthony Curley in Dublin.

Specialists in the art of noise, some of Ireland’s finest artists including James Vincent McMorrow, Sorcha Richardson, Royal Yellow, Denise Chaila and Blood Donor have already been welcomed through the brand new studio doors.

Situated only 5 mins from Dublin City Centre, the studio specialises in recording, mixing, production and songwriting services with a focus on analogue electronics.

Founded by producer David Anthony Curley (formerly of OTHERKIN), The Clinic Recording Studios was born out of a need to provide solutions to the issues he encountered in the various studios he recorded in throughout Ireland, the UK and Europe. Seeing a gap in the market for a space that utilised both the highest spec modern recording technologies and the most sought after analogue equipment, The Clinic was built to cater to the ever changing landscape of music production and to be an inviting space for all regardless of engineering prowess.

David Anthony Curley says: “From my time in OTHERKIN I was fortunate enough to work alongside world class producers in state of the art studios throughout Ireland, the UK and Europe. During the initial recordings for what would become our final release, we worked alongside producer Steve Dub (The Chemical Brothers) in a studio called the Toy Rooms in Brighton, UK. Specialising in electronic music, the walls of the studio were stacked floor to ceiling with analogue synths. This spurred in me an infatuation with electronic instruments, and in thinking about the next steps in my career lead me to the realisation that there was room in Dublin for a studio that could bring together the most sought after analogue synths and drum machines, and pair them with the highest spec modern software, to create an open creative space catered to electronic and modern pop production.“

One of the most exciting live bands in the country, OTHERKIN’s debut album ‘OK’ was one of the most hotly anticipated Irish rock albums of the year and hit Number 2 in the Official Irish Charts in 2017 – alongside being nominated for Choice Prize Album of the Year. Channelling the ferocity of their music into their shows, the band performed at some of the biggest festivals across Europe including Download, Reading/Leeds Festival, Electric Picnic as well as supporting Guns N’ Roses at Slane Castle. Their six-track mini-album called ‘Electric Dream’ would be their parting release for fans in 2019.