The Inside Out Set to Release ‘Georgie’ 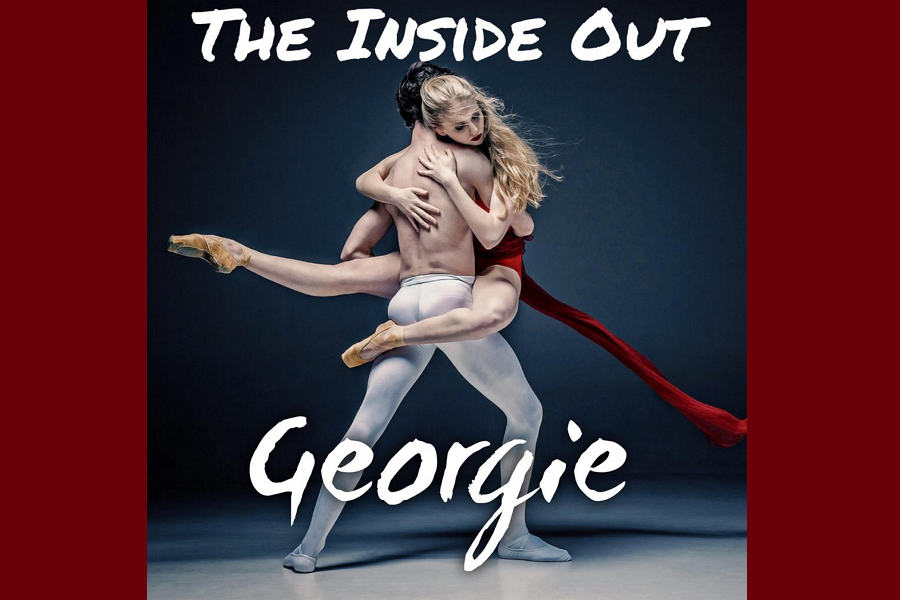 ‘After the success of their recent EP launch and performance at ‘Homegrown’ In Derry’s Millennium Forum, The Inside Out return with a new and eclectic track. ‘Georgie’ is released on 17th January.

The combination of George Hutton’s vocals, Kieran Brown’s songwriting ability, Paul Casey’s composition and production skills this track brings an unexpected edge to a group on the rise.

The Inside Out are set to release their first album late February 2019 and with the success of George Hutton’s debut solo album ‘Chapter One’ already known for his powerful vocals and stage presence, it’s an exciting time to see what he does with original material.