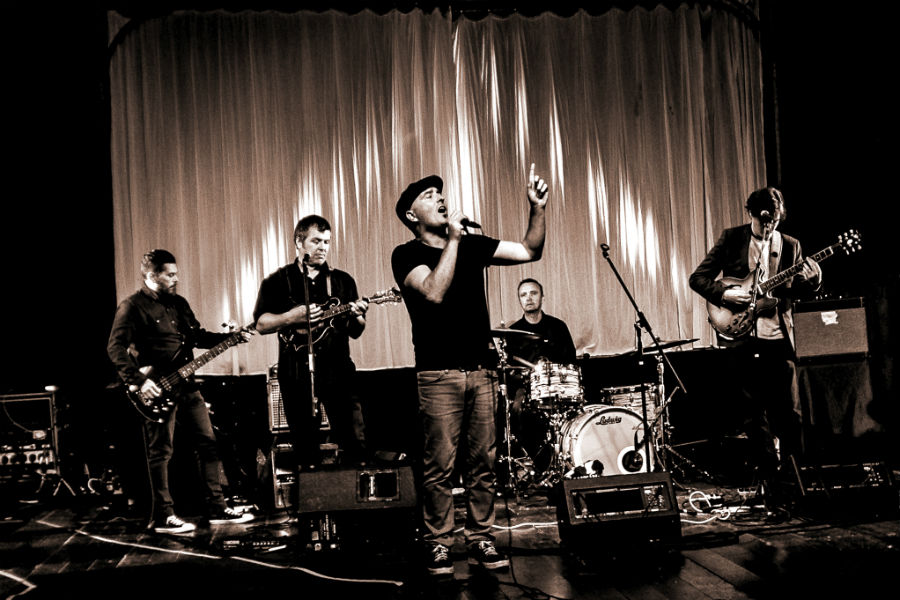 The single is taken from The Pale’s long awaited album ‘Merciful Hour’. Due for a release on the 12th of April 2019, ‘Merciful Hour’ was produced by sonic maestro Keith Farrell (Duckworth Lewis Method, Cathy Davey, Pugwash), the album is one of constant surprises, building on the classic Pale sound and expanding it musically and lyrically.

The release builds on the back of a great 2018 for the band. The band celebrated the 25th anniversary of the release of their award-winning debut ‘Here’s One We Made Earlier’ with a sell-out show in Whelan’s, a nationwide tour and a run of festival appearances. The re-issued album jumped to the top five of the iTunes charts and brought renewed airplay for the classic songs ‘Butterfly’ and ‘Dogs With No Tails’.

This was followed by a fully seated gig at Dublin’s Unitarian Church complete with string quartet and contributions from the Legally Sound choir, where material from ‘Merciful Hour’ was showcased to an enraptured audience. The Pale were also selected by Dublin City Council Culture Company to pen three songs about well-known Dublin heroes. The project was launched in November 2018 and the tracks will be released as part of Dublin City Council’s ‘Culture Map. The year culminated with a return to The National Concert Hall with the Legally Sound Choir, for the Aidlink for Turkana concert and support slots with Glen Hansard.