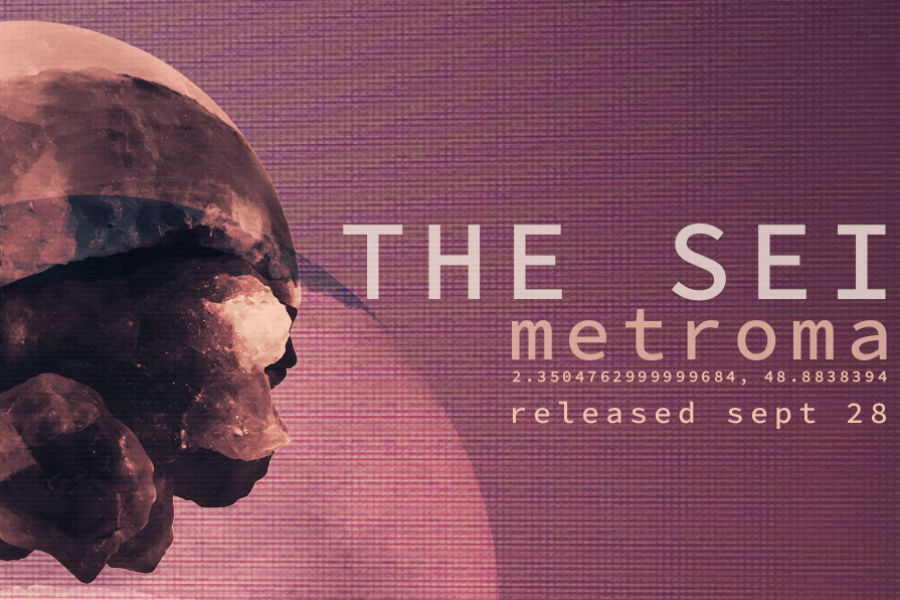 Electronica project The Sei is made up of Irish / Swedish duo Stace Gill and Maria Nilsson Waller, with production by Ross Dowling aka DOS (Talos, James Vincent McMorrow). Having spent just over two years in studio developing and crafting material for their debut offering,  Autumn 2018 will see the release of a collection of beautiful compositions and songs by lead singer/writer Gill with this ambient / electronica outfit whose core unit sprang from the band that was formerly known as OCHO.

This music, and these songs, are an exploration of love, loss, life, death, natural intelligence and A.I.  The songs are reflections and questions coming to light from years of searching and listening, inspired by her own life and other artists, scientists and philosophers who have been consumed with questions, with an integral visual dimension shaping the material through the choreographic input of Maria Nilsson Waller.

The first single to be released from this suite of songs is ‘Metroma’ – Fri Sept 28th.

‘Metroma’ – as described by Stace Gill, is:

“the first song from my dreams, and it began in Paris in 2016. There is only one kind of love, you choose love every moment or you don’t. Paris has been the home of so many dreamers, it would be easy to brush this off as a cliched romantic story, and it would be a shame. ‘Metroma’ is far more than romantic, it’s a true story of how we’re resisting the truth of who we are and how love is alive, working to spin us all together again, it is a choice we have every moment. This whole world is our dream, ‘Metroma’ is obsessively and endlessly dreaming of love, imagine if we all joined in?”