Tiny Magnetic Pets Do The Double… 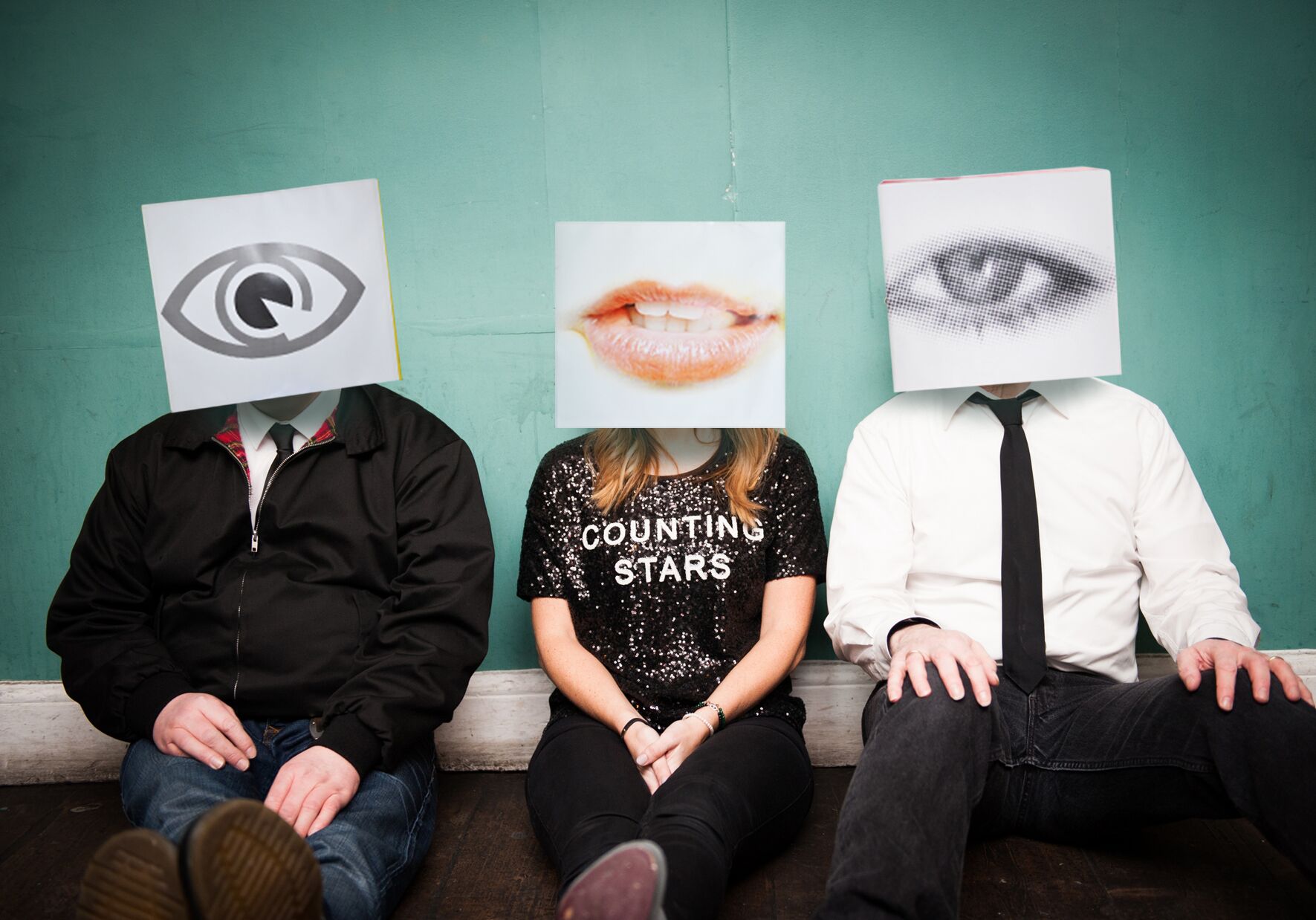 TMP supported Orchestral Manoeuvres in the Dark on the 22 date UK leg of The Punishment of Luxury tour in 2017. TMP will be joining the band on their 40th Anniversary tour in Ireland and Germany.