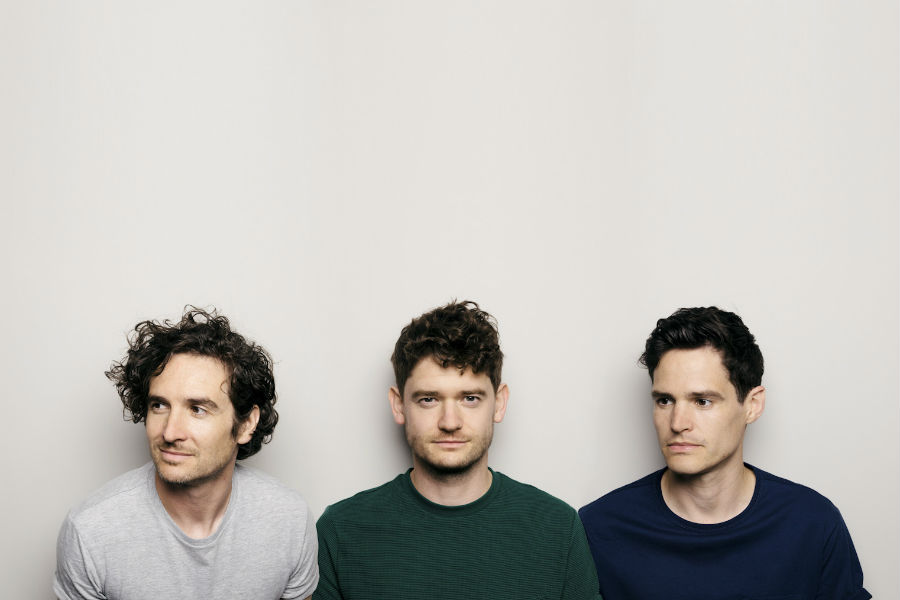 ‘Automatic’ is the second single from True Tides and the first follow up to their debut on Faction Records (James Vincent McMorrow, All Tvvins, Jape).

The track was produced by Diffusion Labs (Jafaris, DAY_S, Flynn, Soulé) and the band, mixed by Ross Dowling (James Vincent McMorrow, Bellx1, & Talos) and mastered by Stuart Hawks at Metropolis in London.

Formed in 2017, True Tides is the indie pop project of Cian, Conor and Eoghan MacSweeny, three brothers from Cork, now living in Dublin. Through a reasonably simple set-up of drums, guitar, bass, electronics and vocals, they create bold and expressive music that’s at once shamelessly catchy and sneakily complex. Although the brothers have technically been making music together their whole lives, they played their first gig as True Tides in January 2018 at the arts and mental health festival, First Fortnight, on a bill curated by ALL TVVINS. The band are currently working towards their debut album due in 2019.

They play their first headline show in Soundhouse, Dublin on September 15th 2018.