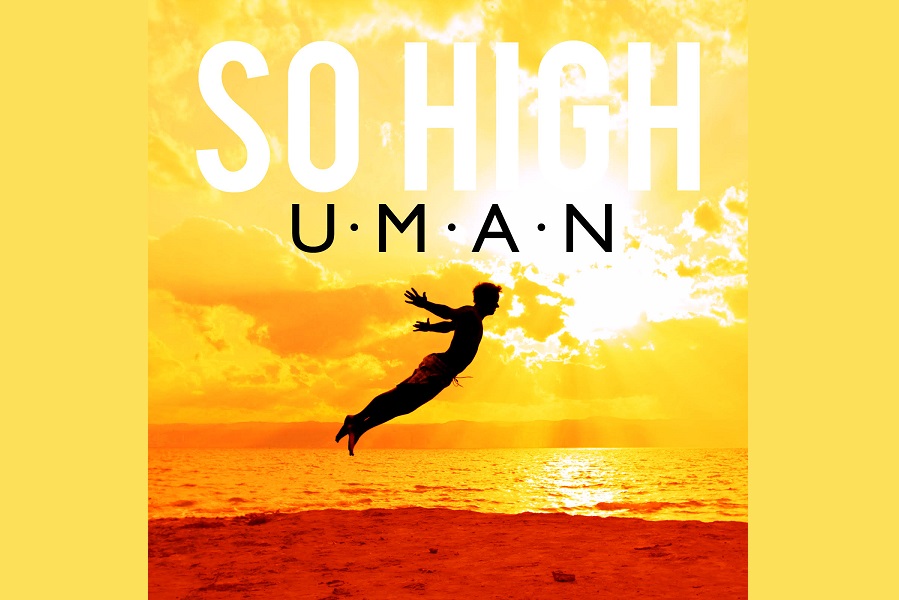 Irish soul act U.M.A.N (an acronym for U. Must. Act. Now) released his debut soul single ‘Flamin’ Day’ back in late 2017 and after receiving it’s first ever play on Today FM’s Ian Dempsey show, the single shot to No.4 on the iTunes singles chart and when onto break the Top 30 radio chart and also on Shazam. His follow up single ‘Lord’ also received critical acclaim and significant national radio play from Today FM and Radio 1, a sold out Irish tour followed in early 2018, and his Spotify numbers are now heading to half a million stream.

U.M.A.N’s new single ‘So High’ is a return to his feel good soulful sounds, which he first performed this summer on Electric Picnic’s main stage with the Dublin Gospel Choir!