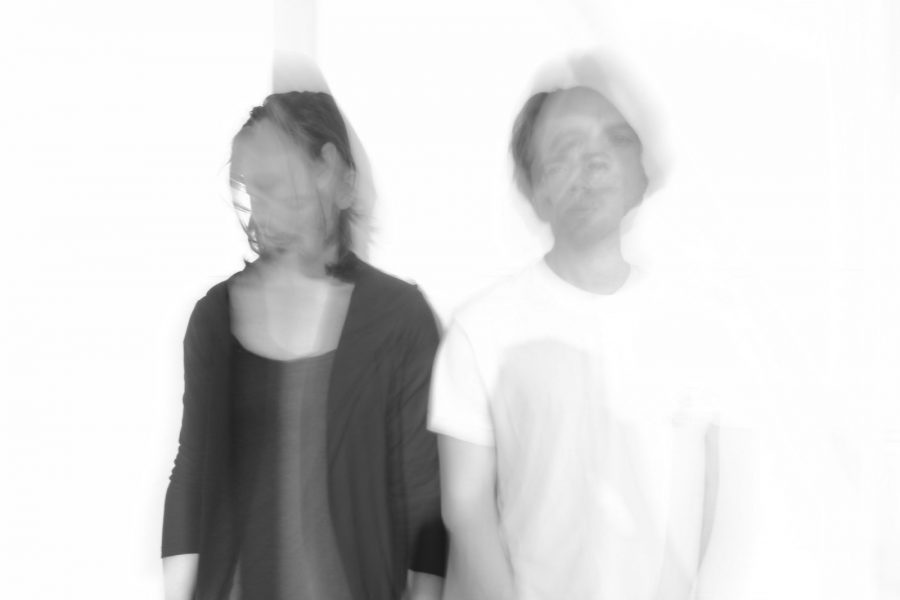 Dublin duo We Cut Corners have released the video for their new song, ‘Original Sin’ out now,  taken from their just released album, ‘Imposters’, which is available on heavyweight vinyl, CD and streaming, out on Irish Independent label Delphi.

‘Original Sin’ articulates the manifestation of the phenomenon of ‘imposter syndrome’ in a relationship – the blinding moment when one’s own insufficiencies are spotlighted by the luminescence of a ‘better-half.’  Adams O’ Regan’s new video, shot in period- drama style, plays with this notion, pushing it to the point of an intoxicating, maddening and ultimately destructive obsession.

The previous track taken from the album, ‘Laughing Maniacally’, has received extensive radio airplay in Ireland, and play on BBC Intro-ducing on Radio 1 in the UK, as well as being playlist on New Music Friday UK on Spotify.

We Cut Corners are guitarist/vocalist John Duignan and drummer/vocalist Conall Ó Breachain. The duo have carved out a unique place in the Irish music scene with their eclectic mix of songs, ranging from angular pop and garage rock, to wistful indie-folk, consistently coupled with their unique lyrical deftness. The result is weird and wonderful, abstract at times, and brilliant. The dynamic drum/guitar combination, and the blending of powerful, unique vocal harmonies is principal to their success.

We Cut Corners’ first three albums were all nominated for the Choice Music Prize for Irish Album of the Year.