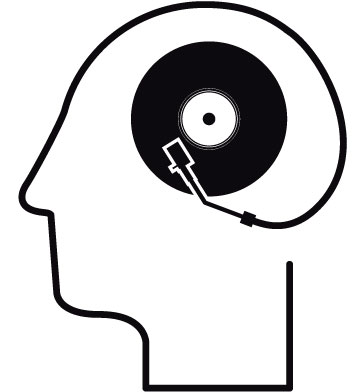 While England has been viewed as the leader in the development of the legal protection of copyright, the French were the first to develop the notion of performing rights. In 1777, the playwright Pierre Beaumarchais founded an organisation, ‘Bureau de Legislation Dramatique’ which in 1829 became the Societé des Auteurs et Compositeurs Dramatiques (SACD) pursuant to which theatres agreed to pay playwrights a portion of their takings by the Society.

In 1847, the author Ernest Bourget had the idea of claiming the performing right in establishments that used songs and/or musical works. A lawsuit won by Bourget and others led in 1851 to the formation of the Societé des Auteurs, Compositeurs et Editeurs de Musiques (SACEM) – the first performing rights society in the world.

Other countries soon followed suit. In 1882 the Italian Society SIAE was founded. In 1903 the predecessor society to the current German society GEMA was formed by Richard Strauss, which became GEMA in 1915 when it merged with another small society. IMRO was formed in 1988, the territory being previously administered by the UK society PRS.

Internationally, the Berne Convention on 9 September 1886 set out the scope of copyright protection, and is still in force to this day. Copyright has grown from a legal concept regulating copying rights in the publishing of books and maps to one with a significant effect on nearly every modern industry, covering such items as sound recordings, films, photographs, software and architectural works