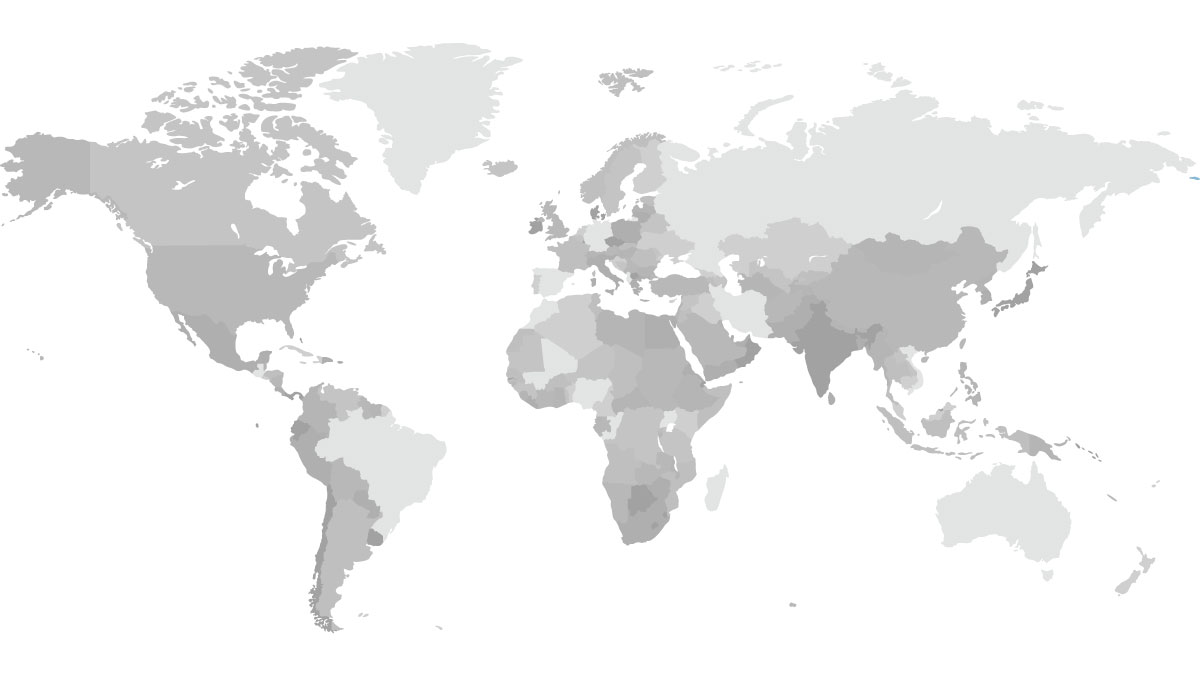 One of its key functions is to ensure that performances of IMRO repertoire is notified to IMRO’s sister societies to secure the timely and efficient receipt of due royalties. Members whose works have been performed abroad are encouraged to notify IMRO of their international activities through the IMRO Member’s Area of the website.

IMRO’s co-operation and strengthening of relationships with its sister societies is key in its representation of IMRO members’ and affiliated society members’ interests. IMRO has reciprocal agreements in place with over 80 sister societies currently.

IMRO’s position and activity in the international community is reflected in its membership of the Information Services Committee, reporting directly to the CISAC Board (International Confederation of Societies of Authors and Composers) and the Business Technical Committee (previously the Distribution Technical Committee). In 2015, IMRO was elected Chair of the newly-formed Musical Works Expert Group (MWX) at its inaugural meeting in May of that year. Additionally, IMRO is represented on the Audio Visual, Interested Party and Business Exchange Expert Groups and is an active member of various task forces concerning international data exchange and international strategy.

Although it is the responsibility of our affiliated societies to collect royalties on behalf of IMRO members in their territory and send them to us for distribution, it is possible that some performances of IMRO members’ music are not identified by the societies in question.

This can happen primarily for two reasons. Either such performances may simply not be covered by the distribution policies of the societies in question or not enough information is provided to identify the performances. These policies vary from society to society and where a performance does not qualify it will not feature.

IMRO makes every effort to ensure that “qualifying performances” in overseas territories do feature in the distributions of the societies concerned. We do this by notifying those societies of the full performance details when available. These include performances in the category classified by some societies as ‘Classical or Serious´ Music or ‘Live Symphonic and Recital´ performances. It is for this reason that we always urge our members to notify us of their foreign performances. Details of all such performances can be notified to us online through the members area of the IMRO website.

However, you should be aware that, in the case of the USA, the societies in that territory survey live performances in different ways.

In the case of ASCAP, where the majority of the IMRO repertoire is administered, it surveys as follows:

We encourage you to notify all US performances to us so that we can make sure that performances qualifying under any aspect of the US societies distribution policies or schemes are notified in full to the relevant society to minimise missing or delayed payments.

If you are aware that your works are being performed either by another performer or broadcast on TV or radio or your album has been released in an overseas territory, you should provide this information to IMRO. We will need the following information:-

What must you do?

IMRO encourages you to notify your foreign performances through the IMRO website. Details on how to do so may be found in the Members Area of our website.

The following information is essential when making a foreign performance notification:-

All foreign performances follow the same submission deadlines specified under the Tours and Residencies Scheme.

Foreign performances need to be notified with a corresponding set list or details of the works performed in a concert programme which can be submitted online, along with the relevant Live Performance Notification (Gig List). The full and proper title, as registered with IMRO, together with the name of the composer(s) must be included.