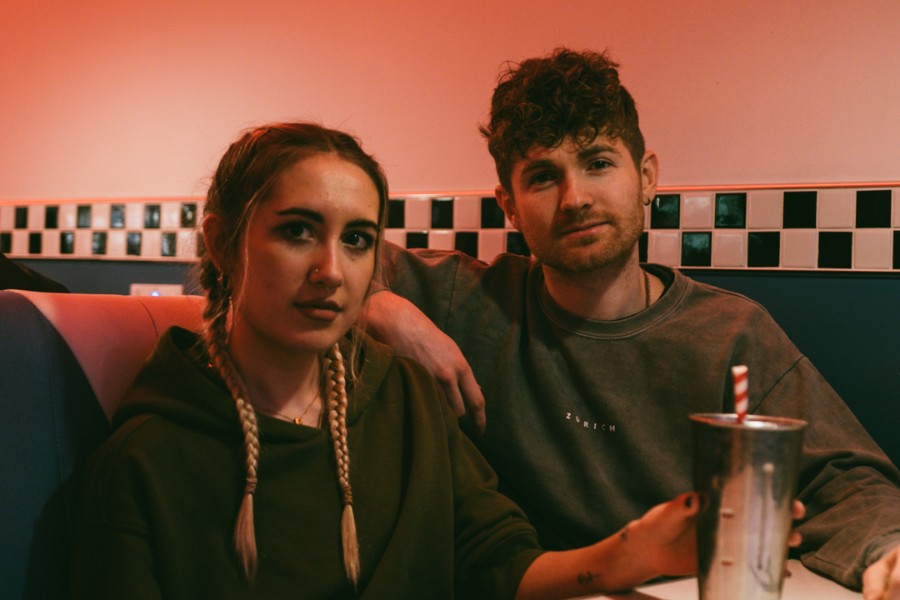 1000 Beasts is an electronic producer & musician coming from Cork City, who focuses on collaborations and creativity in all his works. Starting off producing electronic pop songs in 2017, he got a strong press support on his works back then, especially thanks to his frequent plays on important radio stations such as TodayFM, 2FM, CoolFM (NI) and even BBC Radio 1, including a RTE Studio 8 live session with Jenny Greene on 2FM. He emerges with both a debut double EP whose tracks are being progressively released in 2020, drawing influences from artists such as Mr Jukes, Tom Misch, Flume & Kaytranada, and a hi-tech live show that combines live looping, triggering and sampling with live vocals leading to a very different kind of performance from what people are used to see on the Irish scene.

‘WaistCoat’ is a collaboration between 1000 Beasts and Irish (but American based) artist Lenii. Lenii just released her single ‘I (Don’t) Miss You’ which went straight on to New Music Friday on Spotify and has been heavily supported in both media and radio including being featured on Hype Machine this week

1000 Beasts previous release ‘5 Points’ featuring Alex Tierney was released on April 3rd and has already gone on to reach over 60K streams on Spotify and Apple combined, and was heavily supported on radio in Ireland including 2FM, Today FM, FM104, Corks Red FM, BBC Introducing, Across The Line and more

Lenii was living in NYC at the time and while 1000 Beasts was on tour in America a few of his friends from home had mentioned the artist Lenii to him – despite missing each other in the US, the duo finally collaborated when they both returned to Ireland the following summer and WaistCoat was born.

“WaistCoat is a track about being nice to those on the way up, because you’ll probably pass them on the way down.“

The track stands out on 1000 Beasts upcoming debut EP as the heaviest number on the record, a distorted vocoder synth part features from the get-go and continues as a growling melodic ostinato throughout the whole song, this contrasts with Lenii’s haunting delicate voice, which often draws comparisons with non other than Billie Eilish. A definite for fans of Banks, AlunaGeorge, Flume & FKA Twigs.