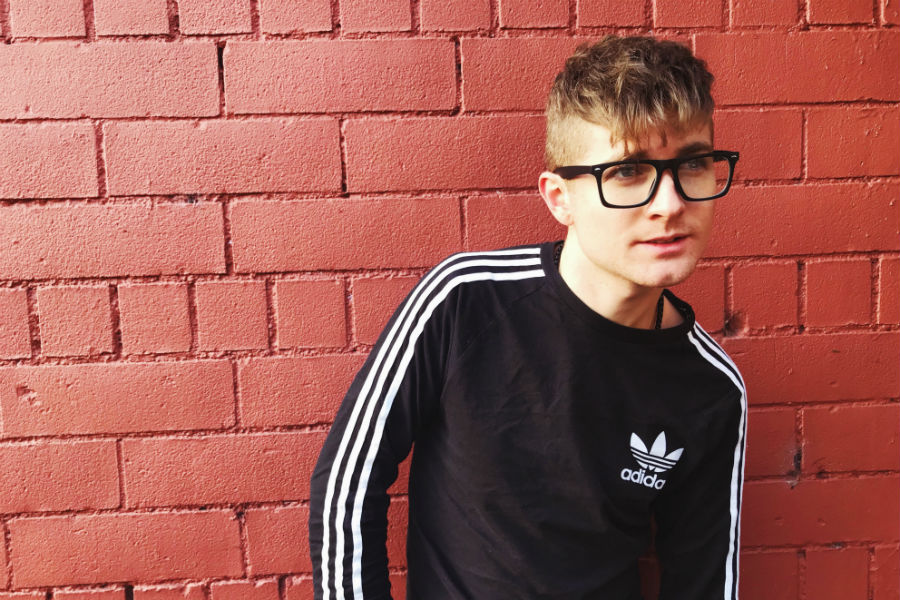 Irish electronic act 1000 Beasts releases his latest single ‘Lord (It’s OK)’ (featuring Janet Grogan) on 23rd February. This is the third single from 1000 Beasts, following on from his debut ‘Wonderland’ (featuring Briony) and ‘Got This Feeling (Remix)’ (featuring Ryan O’Shaughnessy), both released in second half of 2017.

‘Lord’ is a broken-hearted love ballad reminiscent of Bon Iver, Francis and the Lights, and Cashmere Cat. A compelling vocal performance from Janet Grogan, ‘Lord’ culminates in a sparse yet emotionally powerful vocoder climax at the two-and-a-half minute mark. The video for ‘Lord’ was shot in Birmingham, directed by Lochlainn McKenna, and stars Beth Antonia and Ray Bethley as the warring couple at the centre of the song.

1000 Beasts is Cian Sweeney, a well-established Irish musician, pianist and producer who has worked with many household names in the Irish music industry including Bressie, Una Healy, Damian McGinty, Declan O’Rourke, Moya Brennan, the RTE Concert Orchestra and Bryan Adams.

Inspired by all the talent that surrounded him in his professional career, it wasn’t long before Cian conceived the idea of 1000 Beasts, a project where he could collaborate and write electro-pop with this talent; the name itself pays homage to these “beasts”. Despite only releasing his debut single during the summer of 2017, 1000 Beasts is already receiving consistent national and regional airplay from stations across Ireland.

Like many people, Cian first became aware of Dubliner Janet Grogan when she took part in The X Factor UK in 2014. Janet was one of the most talked about contestants of that season and her controversial elimination even prompted Simon Cowell to say that he had made a mistake in letting her go. However, when a Dublin based international music publisher initially introduced Cian to Janet, the duo became a formidable team, writing pop songs for major label artists across the world. It wasn’t long before they co-wrote ‘Lord’ together, specifically for 1000 Beasts.

1000 Beasts is lauded for his energetic live shows combining electronic beats with acoustic instruments, live drums and live visuals, and he has already performed at Hard Working Class Heroes 2017 and at a headline show in Whelan’s in Dublin last Autumn. He is set to perform at this summer’s festival circuit, with Indiependence Festival 2018 the first to announce.

1000 Beasts is currently putting together tour dates for 2018 as well as developing fresh collaborations and new music, some of which is expected to be released before the summer. For all this news, gigs and more, follow @1000Beasts across social media.

1000 Beasts have announced the following shows: