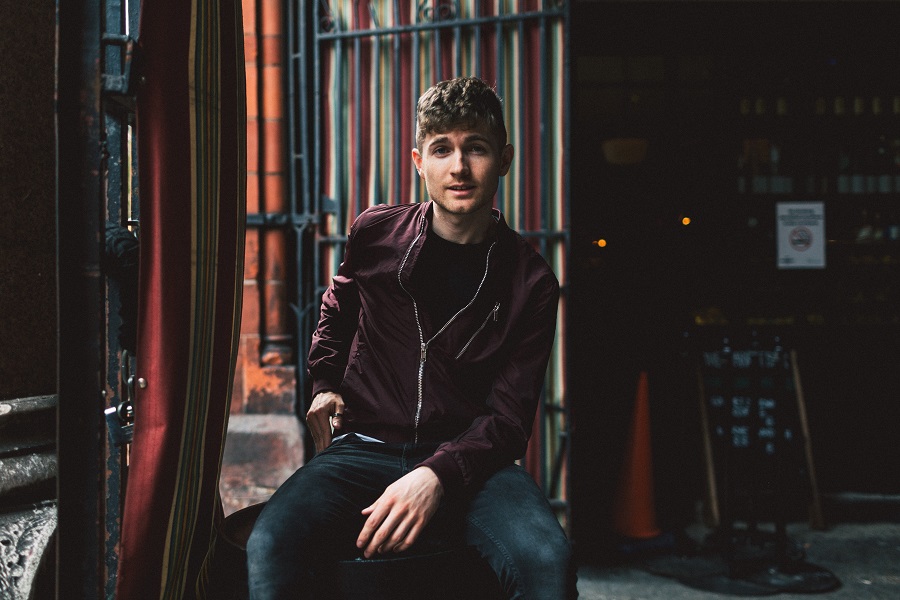 ‘Want’ is the latest offering from Cork based producer Cian Sweeney, feat the powerful vocals of Waterford native Carrie.  The track was co-written by Ryan O’Shaughnessy and Laoise at an IMRO sponsored writing camp last summer. A strong electronic track with a summer hit Scandi-pop feel, akin to Sigrid and MØ, while maintaining the slick production style 1000 Beasts is known for.‘

“‘Want’ lyrically tells the story of a conversation between a couple, unsure of what the protagonists partner really wants,” 1000 Beasts.

1000 Beasts is a project by Cian Sweeney, where the concept is simple, he collaborates with different artists across all spectrums and genres of music on every release. These are the ‘beasts’ behind the name.

Previous collaborations with artists like Janet Grogan, Ryan O’Shaughnessy and Jacob Henley have all been well received, with heavy Spotify playlisting as well as featuring on hit TV shows such as Made In Chelsea, and proves that this songwriter, producer and collaborator is just hitting his stride.

1000 Beasts has received support from all major Irish radio stations including a live session with Jenny Greene at 2FM and plays on BBC Radio 1.