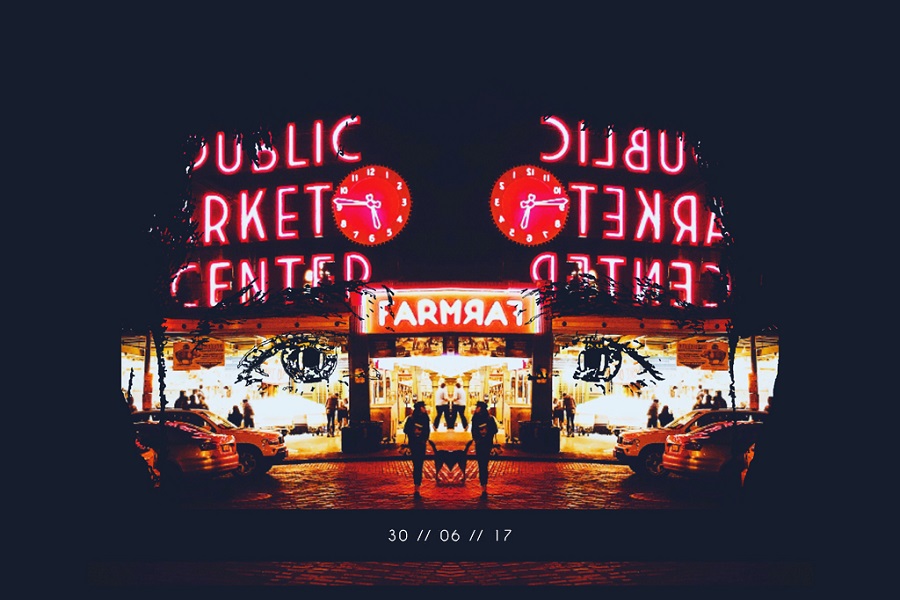 The concept behind 1000 Beasts is simple; one artist takes the incredible talent that surrounds him and nurtures collaborations to produce fresh music greater than the sum of its parts.

Founded by “Cian”, a well-established freelance musician, pianist and producer in his own right who has toured internationally and worked at the highest level in his native Irish music industry and abroad, 1000 Beasts is an alt-electro/alt-pop project collaborating with different acts and artists (“The Beasts”) on every release.

Launching their social media campaign with the incredible ‘30//06//17’ series of teaser material, including a fast-paced adrenaline filled trailer (https://www.instagram.com/p/BUy0osElI9w/), and with artists such as Ryan O’Shaughnessy, Janet Grogan, Travis Is A Tourist & Larks promised for future releases, it might just be worth keeping an eye on 1000 Beasts.

Their debut single, “Wonderland (feat. Briony)”, accompanied by a highly original “meta” music video – claimed to be ‘one of the cheapest music videos ever made’, is due for release on the 30th June 2017 and will be available to buy on all major digital platforms.