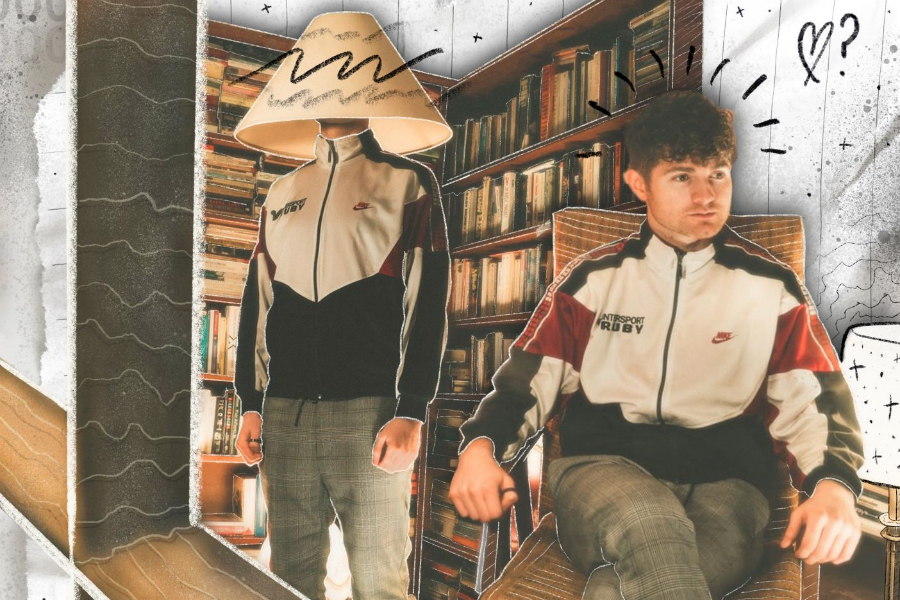 1000 Beasts is an electronic producer & musician from Cork City who focuses on collaboration and creativity in all his works. Starting off producing electronic pop songs in 2017 and achieving great critical success, with frequent spins from stations such as Today FM, 2FM, CoolFM (NI) and even BBC Radio 1, including a live RTE Studio 8 session with Jenny Greene at 2FM.

1000 Beasts decided to retreat into the studio halfway through 2019 to formulate exactly what his sound should be & develop a live show.

He emerges with a debut double EP, due for split release in 2020, and drawing influences from artists such as Mr Jukes, Tom Misch, Flume & Kaytranada and a hi-tech live show that combines live looping, triggering and sampling with live vocals unlike anything in Ireland at present.

The first single to be released from the double EP, ‘Is This Love, was released on Valentine’s Day and proves that this songwriter, producer and collaborator is just hitting his stride.

The first release from 1000 Beasts anticipated double EP, ‘Is This Love’ lays down a marker on what to expect from this young Irish producer in 2020. ‘Is This Love?’ boasts a soulful bed of house/jazz chords which are contrasted with a swinging groove all interwoven with manipulated vocal samples in both Portuguese & English. For fans of Kaytranada, Tom Misch & Mr Jukes.