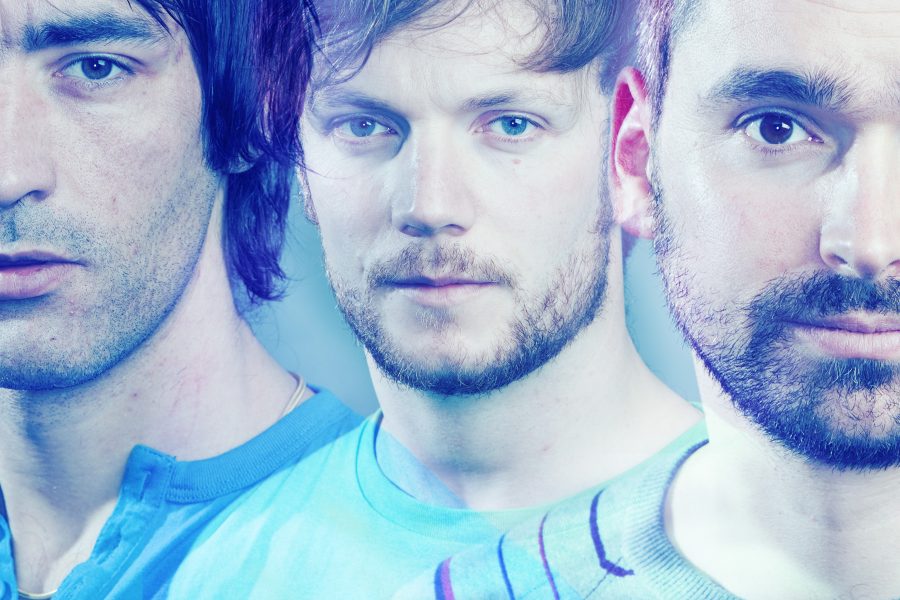 Dublin-based The 202s announce details of their long awaited second album via the dystopian disco stomp of ‘Soul Don’t Boogie’. The band’s original is backed by a dance floor primed remix by Lights DC and a dark electronic reworking by Dublin duo Mount Alaska. The release precedes the album ‘From When The Future Was Yet To Hurt Us’, due on February 2nd, 2018 via Difference/Repetition.

The 202s were formed in 2008 by long-term musical collaborators Mike Glennon and Steve Melling. The band named themselves after the Roland MC202 synth, which was the focus of much of their early musical explorations. Initially functioning as a studio based duo, their early demos caught the attention of Parisian indie label Le Son Du Maquis and they signed with the imprint in late 2008, making them label mates with acts including A Certain Ratio, Faust and Alan Vega.

In March 2009 the band, now a trio with the addition of Barry Smullen on drums, released their debut single ‘Shoot You Down’, a synth heavy adrenaline burst of indie pop which grabbed the attention of the Irish music world. The self-titled debut album quickly followed. An eclectic affair touching on elements of pop, ambience, post-punk and krautrock, it was warmly received and invited comparisons with acts including CAN, Eno, Sterolab and The Flaming Lips. The band performed widely on the Irish festival and club circuit throughout 2009/2010 and also appeared on TV shows including Other Voices. A European album release followed in early 2010 with the title receiving an enthusiastic response from elements of the continental music press. France’s D-Side Magazine described the band’s sound as one which, “oscillates between long electronic ambient vibes, refined pop, electro dance and harmonica folk,” while Germany’s Musikexpress dubbed them, “hymnal Kraut-pop from Dublin.” A planned European tour to capitalise on this attention was however, pulled following the collapse of their label Le Son Du Maquis in Summer 2010.

The band entered an extended hibernation in 2011, eventually reconvening and retreating to their studio-based origins. They broke their silence in 2016 with the release of ‘Oh My My’, a track which further distilled their interests in krautrock, psychedelia and repetitive grooves, and which was described as, “a hypno-pop chunk of fuzzed vocal harmonies and slowly grooving drums.” The 4 track ‘Up In Thin Air’ EP followed in 2017, mixing, “lilting indie pop,” with, “muted, hymnal,” ambience. The, “sleaze and scuzz” of their following release, ‘Dash For The Exit (Real Love Doesn’t Lie)’, meanwhile was described by Hot Press magazine as, “their darkest and most seductive single thus far.” 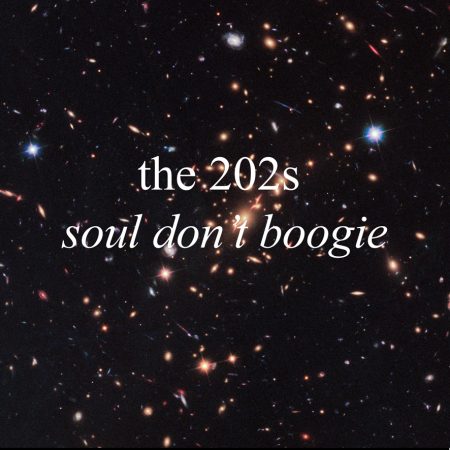