A Band Called Paul Release ‘In It For Money’ 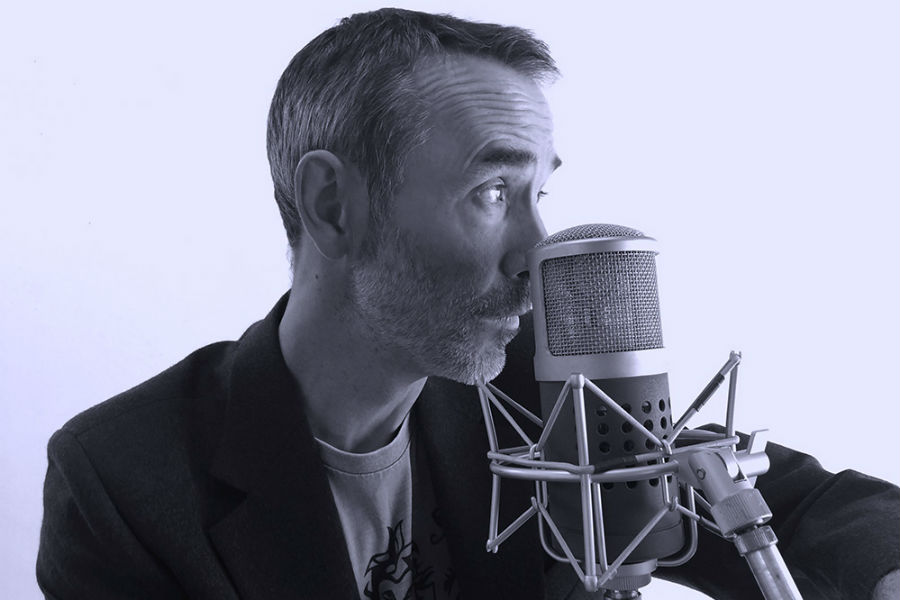 ‘In It For Money’ is the third single to be taken from Dublin-based A Band Called Paul’s debut album ‘Primero’ (2019). The track has been specially reworked and remixed for this release.

A wry slice of 60’s beat-influenced indie pop/rock, the track addresses the stage in a creative artist’s career when their initial idealism is overtaken by commercial reality and the need to make a living.

Upbeat and cinematic in texture, ‘In It For Money’ showcases the infectiously catchy, radio-friendly side of indie music.

Based in Dublin, A Band Called Paul is the creation of former orchestral percussionist, soundtrack composer and session musician Paul McDonnell. The band’s music reflects the variety and depth of Paul’s musical career with deft lane changes between hard rock, latin jazz, electronica and world music.

The band’s sound has been described as if Depeche Mode, Nine Inch Nails, The The and Beck were to collaborate.

‘In It For Money’ is available to stream/purchase on all major digital music platforms now.

More information is available on the band’s web site – abandcalledpaul.com