A Lazarus Soul Announce Next Single 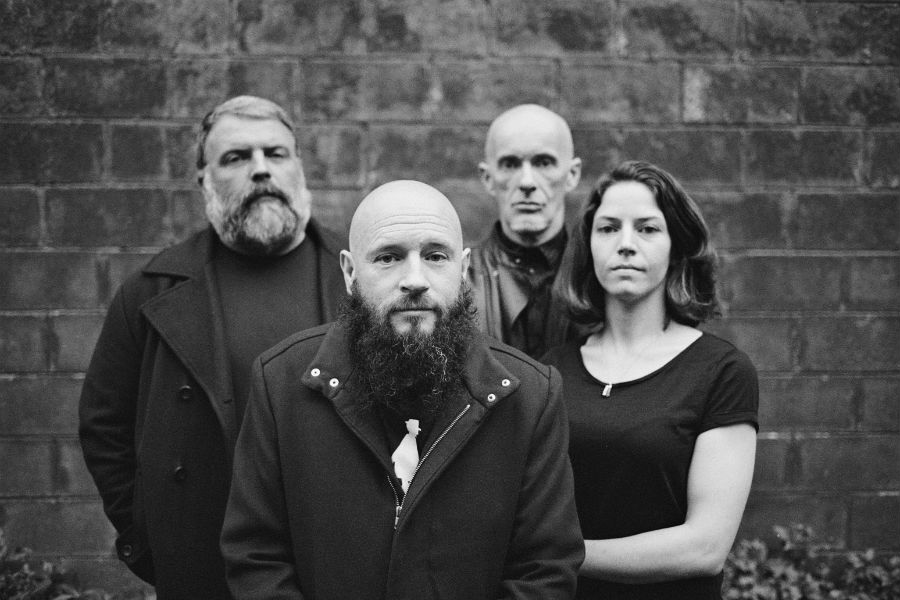 A Lazarus Soul release their new single ‘Long Balconies’, taken from the critically acclaimed album ‘The D They Put Between The R&L’. The single is released 14th June.

Best described by Nadine O’Regan in the Sunday Business Post, ‘Long Balconies’ is…“a story of hope prevailing against “jobless anger” in the community which may be one of the best songs this reviewer has heard this year”.

A Lazarus Soul frontman and lyricist, Brian Brannigan, say’s of the recording of ‘Long Balconies’, “The album was finished and we were sitting on it for a while… then I wrote ‘Long Balconies’. I called Joe and told him I had another song. He didn’t tell me to fuck off. We were under pressure and running out of time before I had to get my flight home from Joe’s studio. I told him to think Vic Chestnut and while not exactly Vic, he hit on another Athens, Georgia band and he played a riff worthy of REM. My only gripe was the tambourine. It sounded like it was from Blackrock, so I told him to make it sound more like it was from the flats. He got it in one.”