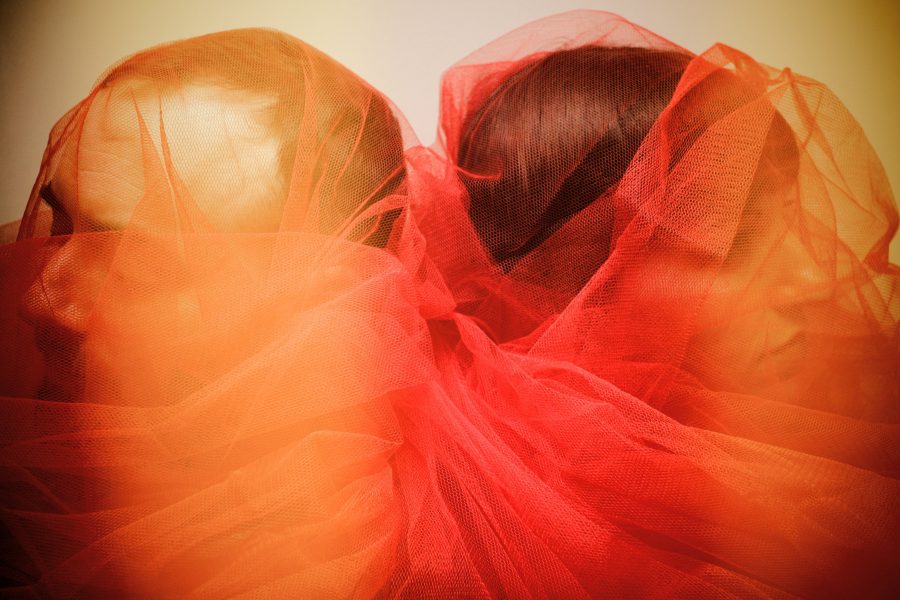 Ritual Sea formed in 2016 over a love of film, dream pop, shoegaze and esoterica. Having released their debut single ‘Serpentine’ in late 2016, they went on to to support the likes of Manchester psych-folk artist Jane Weaver and Berlin-based, The Underground Youth. In 2018, Ritual Sea released ‘Seasons (Like You)’ exploring themes of fear, paranoia and love, which the Thin Air called “dazed and beautifully disembodied…easily one of the best Irish tracks of the year thus far” culminating in them playing two shows at Ireland’s revered ‘Other Voices’ festival in Dingle.

In 2019, Ritual Sea played alongside Welsh folk-pop artist Gwenno as part of the Eastbound Dublin Festival and worked on completing their debut album. With a new expanded lineup, Ritual Sea will play upstairs in Whelan’s on Friday 28th February with a very special guest performance by experimental indie artist, Rachael Lavelle.