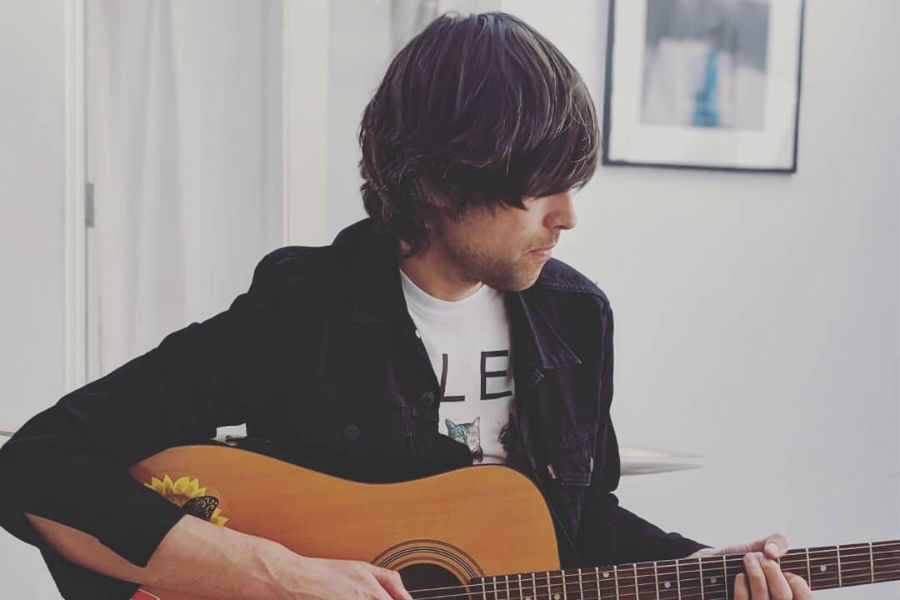 A.Smyth has found his sound. After releasing five singles over the last 18 months, Smyth has been constantly writing and recording along the way.  It’s taken nearly two years to reach a point where a debut album is in sight and will be released next year. ‘Hero’ is the first song from that album and sets the tone for what is to come.

Smyth explains, “’Hero’ is about the way the world is working against itself at the moment. All this crazy behaviour we’re seeing, the disconnection from one another. Underneath it all, it’s just people grasping for the things that we all want – safety, security, answers. The madness being, of course, that this behaviour is causing the opposite.”

Gigs this year include a sold-out Whelans, Primavera Pro, Eastbound Festival, All Together Now, opening for Laura Stevenson and a London headliner at the Servant Jazz Quarters.

2018 saw the release of four singles and many festival appearances with highlights including Hard Working Class Heroes and Other Voices festivals.

‘Second Moon’, the breakthrough single from last year, is currently climbing toward 500k Spotfiy streams after being added to one of their bigger playlists last October. Another one of the singles ‘Coming Back To You’ was placed on the reality TV show Made In Chelsea and ‘Fever’ also featured in the new series that aired in March. Dubliner Aaron Smyth is currently writing songs for his debut album. Central to his focus and drive is the art of song-writing and he draws influence from the likes of Neil Young, Feist, Bruce Springsteen, Sharon Van Etten, Broken Social Scene, Jeff Tweedy, Big Thief and more. ‘She Kicks’ was recorded in Dublin and Wexford with drummer Dennis Cassidy (Selk), bassist Dara Higgins (The Jimmy Cake) and producer Darragh Nolan (Asta Kalapa).