A. Smyth Returns with Latest Single 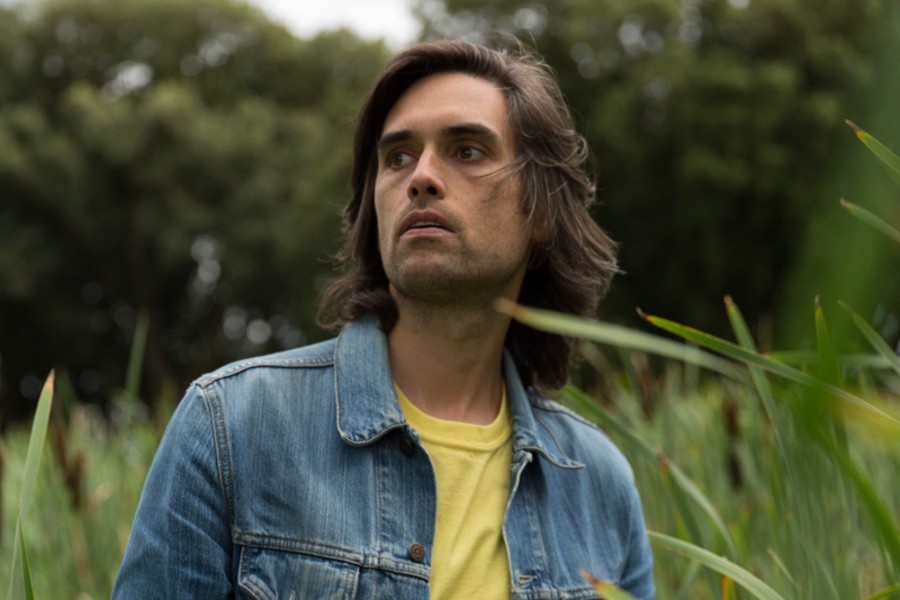 A. Smyth returns with a new single ‘Don’t Let Me Down’.

The single was about to come out in March when the pandemic hit and so plans went on hold, along with the album which is set to be released early next year.

‘Don’t Let Me Down’ is the second to be shared the debut album, and is a kind of sliding-doors affair. The song ruminates on time, the future, our choices and regrets. As A. Smyth expands “It’s about the idea that there are two different worlds – the one we’re in now and the one we don’t know yet. And how every minute of every day we’re presented with a million choices – and the weight of our future selves begging us not to f-ck it up.”

The album’s first taster ‘Hero’ (Oct 2019) has racked up over 300k streams with inclusion on Easy, Your Coffee Break and Breath of Fresh Éire Spotify playlists. It followed a series of equally well-received early singles released by A. Smyth over the last two years, including ‘Second Moon’, another add to Your Coffee Break playlist (alongside many other discovery playlists) with 600k Spotify streams to date, ‘Coming Back To You’ and ‘Fever’, both  of which featured in ‘Made In Chelsea.’  With the singles gaining early support on Irish radio.

‘Don’t Let Me Down’ was written by Aaron Smyth and was produced by Darragh Nolan (Asta Kalapa), and mastered by JJ Golden. It is released as a digital single on 1st October via Lover Records. Artwork Illustration and design by Ian Clarke.