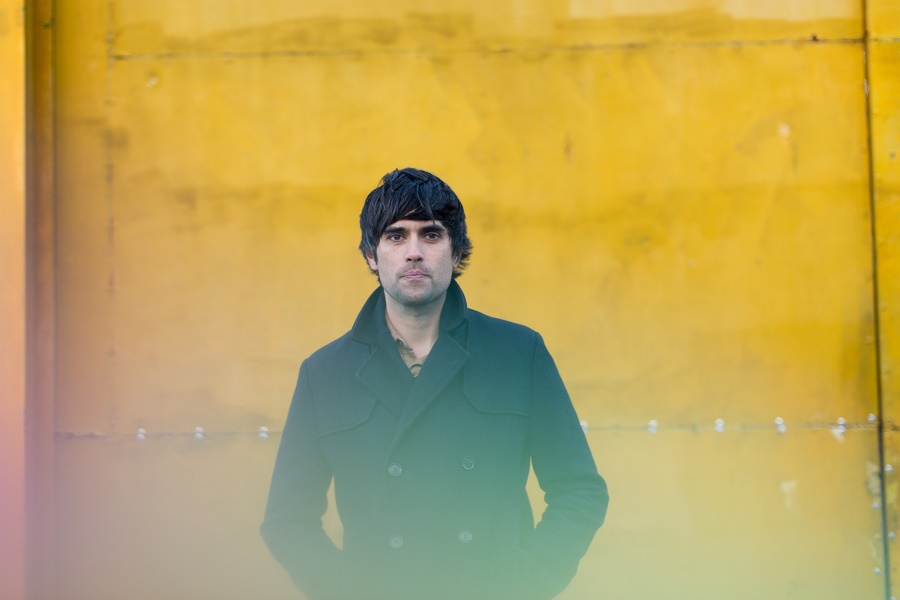 Smyth explains “The song is about people, women in particular, pushing their way out of a comfort zone when the world might rather they didn’t. The world is evolving, but slowly – and so this song is something of an homage to those who have, and still do, kick the way forward for us all”.

After his first headline show in Whelans (sold-out) and a support slot with White Lies in Galway, Aiken Promotions recently announced a special-guest show with Maisie Peters as part of the new Eastbound Festival in May. Primavera Pro this week announced A.Smyth, along with four other Irish acts, as the line-up for the Music From Ireland showcase in Barcelona at the end of the month.

A.Smyth began this year with the release of the single ‘Fever’, which was also produced by Darragh Nolan (Asta Kalapa).

2018 saw the release of four singles and many festival appearances with highlights including Hard Working Class Heroes and Other Voices.

‘Second Moon’, the breakthrough single from last year, is currently climbing over 250k Spotfiy streams after being added to one of their bigger playlists toward the end of last year. Another one of the singles ‘Coming Back To You’ was placed on the reality TV show Made In Chelsea and ‘Fever’ also featured in the new series that aired in March of this year.