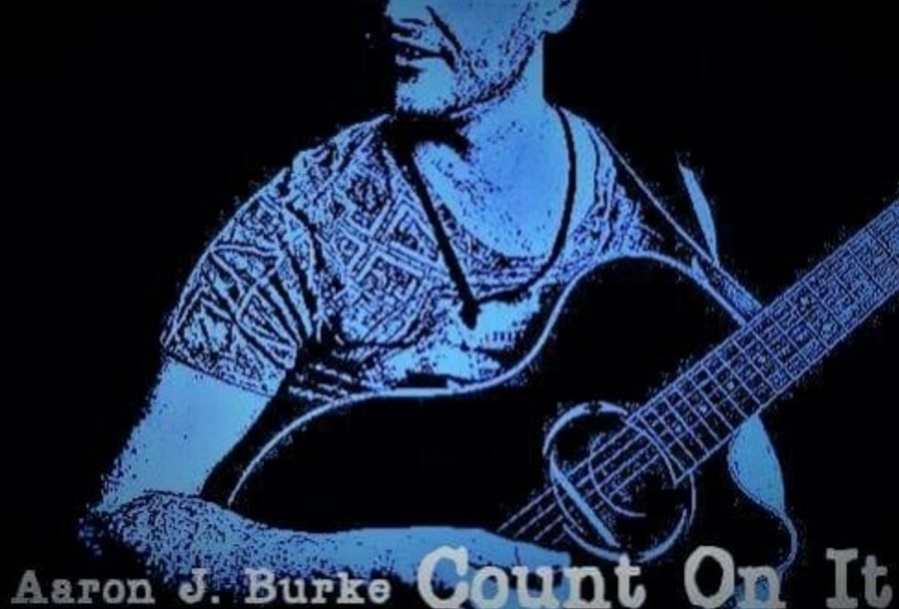 The fourth single to be releaed by independent artist, Aaron J, Burke ‘Count On It’ has just been released, accompanied by a lyric video. The Kildare native has been very busy the past two years, self releasing three singles, one of which featured heavy national airplay on radio stations such as Radio Na Life and Dublin South FM.

‘Count On It’ features a full band and a change of sound listeners might not be used to from the usual soft and acoustic sounds offered by Aaron, bringing more of a rock n’ roll feel featuring electric guitar and stomping drums and bass.