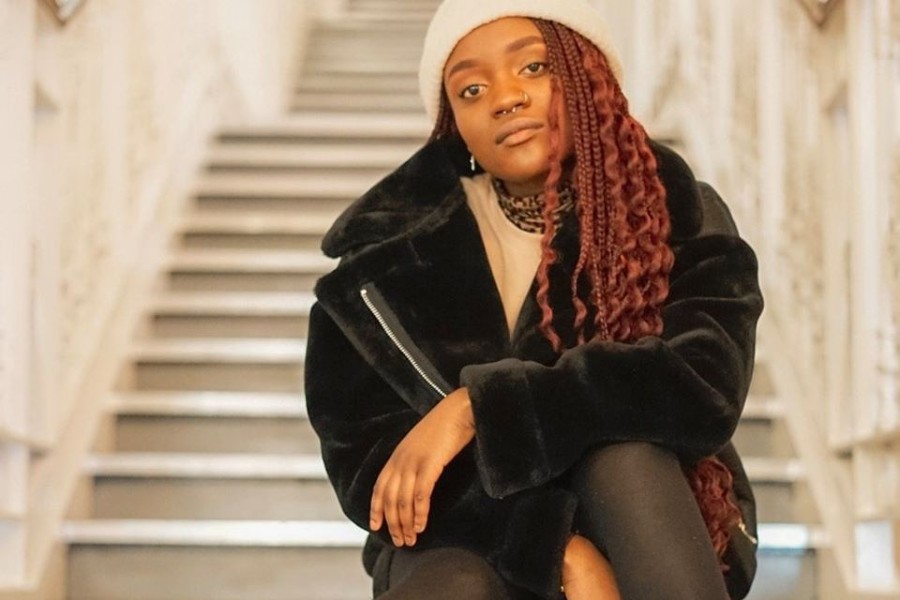 ‘Wild Thang’ is the latest single from the expressive and inspirational afro-Irish singer Tolü Makay. Originally from Nigeria and raised in the Irish midlands, Tolü has created a compelling R&B Anthem of Self Love that lyrically rejects the societal norms and standards, she as a black woman, is expected to conduct herself in. ‘Wild Thang’ is the second single from her EP, ’Being’, released at the beginning of October, which created a musical narrative of a pilgrimage towards self-acceptance.

Tolü takes ownership of the word ‘wild’ as something to embrace in oneself rather than something to fear or to hide, inspired by the novel ‘Women Who Run With Wolves’ by Clarissa Pinkola Estes. The blend of grooving piano, offbeat strings and sprightly synths is reminiscent of some of the best purveyors of mid-noughties hip and R&B. The Roots, Erykah Badu, and more recently Solange certainly spring to mind, but Tolü Makay is expressing a very personal journey on ‘Wild Thang’, and she succeeds in presenting herself as a singular artist.

Following a string of impressive singles ‘Let Me In’ and ‘Don’t Let Go’ that firmly announced the rising star in 2020, Tolü recently unveiled her much-anticipated debut EP ‘Being’ earlier this month via the Berlin-based label Welcome to the New World.

Having used her music for many years as a medium to speak her truth, ‘Being’ hallmarks a significant chapter for Tolü. Presenting her deepest thoughts succinctly in 7 tracks, she drives home the importance of self-love, self-assurance and self-confidence, using her own experiences as a backdrop to this musical journey.

The songstress has continued to blossom since emerging with her 2018 single ‘Goodbye’ – now with over 800k streams on Spotify alone. A seasoned vocalist with influences that span the likes of Erykah Badu and Nina Simone to Amy Winehouse and Asa, Tolü’s trajectory into music seemed already pre-destined.

With every release, she continues to get more support, with ‘Don’t Let Go’ reaching #1 on Ireland’s RTE Radio 1’s airplay charts and ‘You Are Enough’ spotlighted by BBC’s Across The Line as “The Best Song In The World” and RTE 2FM’s Tracks of The Week.

Tolü shows no sign of slowing down and now as she finally delivers her debut project, ‘Being’ serves a beautiful milestone in what will be long and fruitful career ahead so be sure to keep your eyes and ears open as she ascends to greater heights.