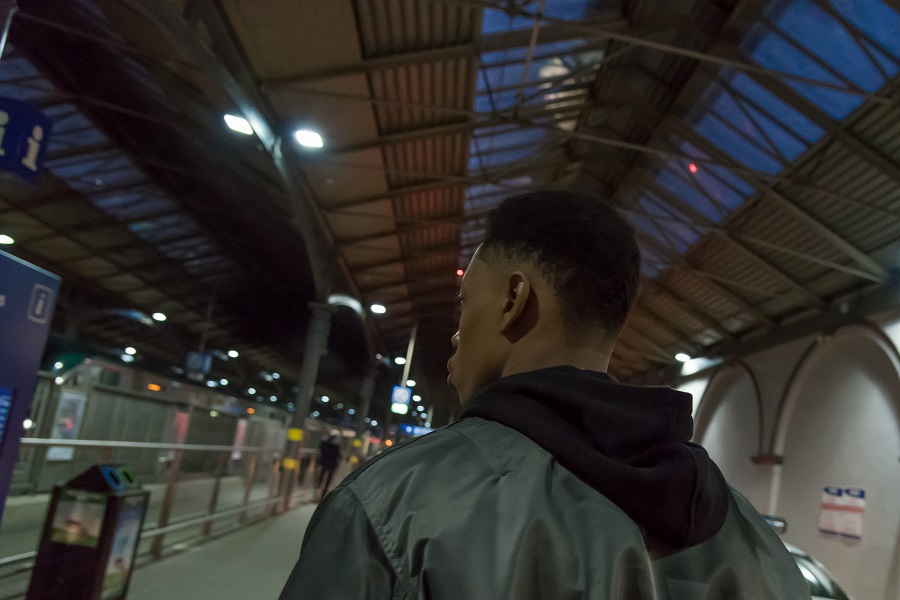 AikJ is one of the fastest rising stars in Irish music. From the success of his previous single ‘Hidden Agenda’, the singer-songwriter brings a soulful allure to his new single ‘Heights’ which is released on Friday the 3rd of November.

‘Heights’ tells a story on a critical situation in a relationship where love becomes the equation and solution. Where there’s a confliction in the making the past present, but wanting the present to be a preceding future. ‘Heights’ is a conflict of both worlds in time and both participants finding it hard to fall in the same line of perspective.

Heights official music video will be released on the 3rd of November. But is already available on Spotify Apple Music and ALL other digital platforms.