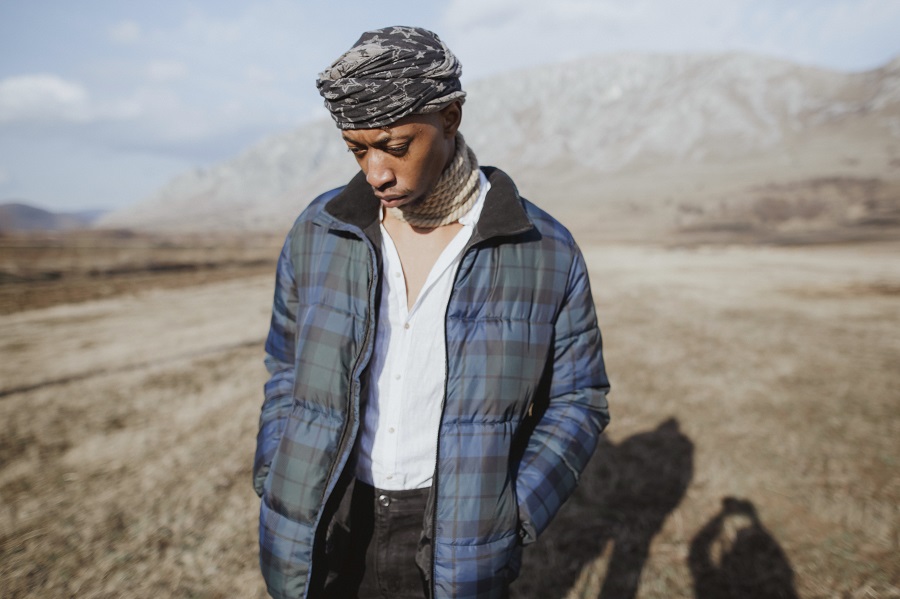 ‘1992’ is the first project from AikJ where he exploits the boundaries of his eclectic sound, bringing influences from various spectrums of music and sound, ‘1992’ is an embodiment of the different layers of R&B into a cohesive listen.

The release of ‘1992’ had AikJ on multiple selects as “Top Songs of the Week” by Earmilk, Nialler9, Gal-DemUk etc. “AikJ has pushed the boundaries of his sound with his debut EP ‘1992‘” according to District Magazine and placed as the face of the “A Breath of Fresh Eire” Spotify playlist.

Working with Lost Lane, AikJ has announced a show to bring the EP to life on the 21st of November encapsulating the journey and growth from ‘Suite Life’ to ‘One Last Time’.

Tickets are available now on EventBrite and Lostlane.ie