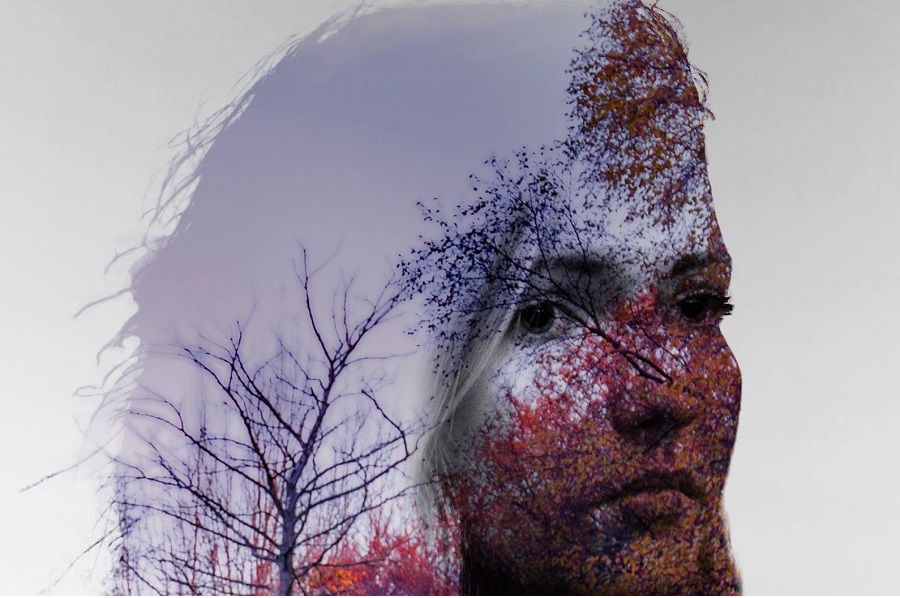 Irish alt-folk artist Ailbhe Reddy has now topped 1.5 Million Spotify streams for her debut self released EP ‘Hollowed out Sea’ and is currently receiving some amazing reviews internationally for her new track ‘Relent’, a live video of which has just been released.

Following her recent ‘Sold Out’ shows in London and Dublin and appearance last week on Other Voices Ailbhe heads off to Toronto in April to showcase at Canadian Music Week before embarking on her first Irish Tour.

‘Ailbhe Reddy’s realness on her song Relent is staggering‘ – Earmilk

‘Prepare to be floored‘ – Record of the Day