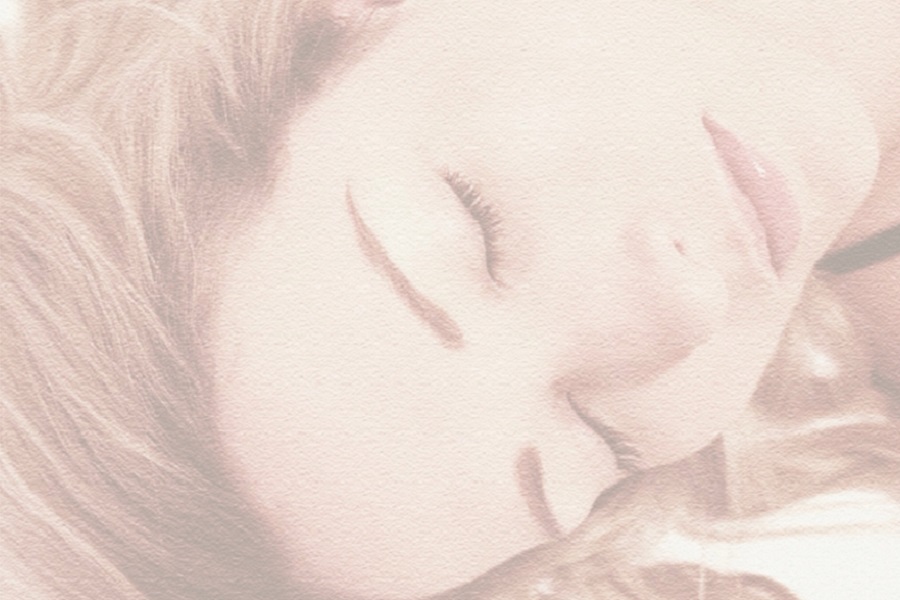 The track is taken from her sublime new EP ‘Attach to Memory’ which will be released worldwide via AWAL/Kobalt on 24th May.

Having now accumulated almost 2 million Spotify streams for her debut self released EP ‘Hollowed Out Sea’, Ailbhe is now poised for an international breakthrough in 2017.

Ailbhe recently appeared on the TV show Other Voices and had her music synced in the RTE TV drama Striking Out before performing sold out shows in Dublin, London and Toronto. She now has a full touring schedule lined up to promote her new release across Ireland, UK, France and Germany including festival appearances at The Great Escape, Cambridge Folk Festival, Body & Soul, Electric Picnic etc 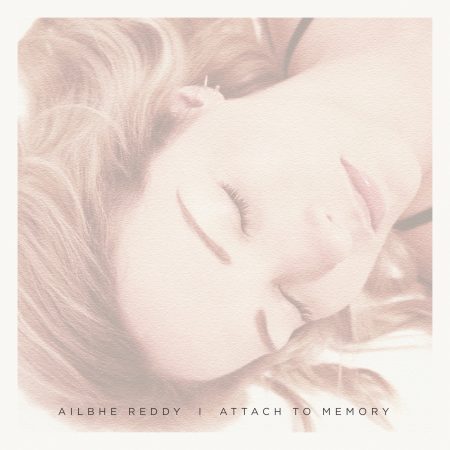