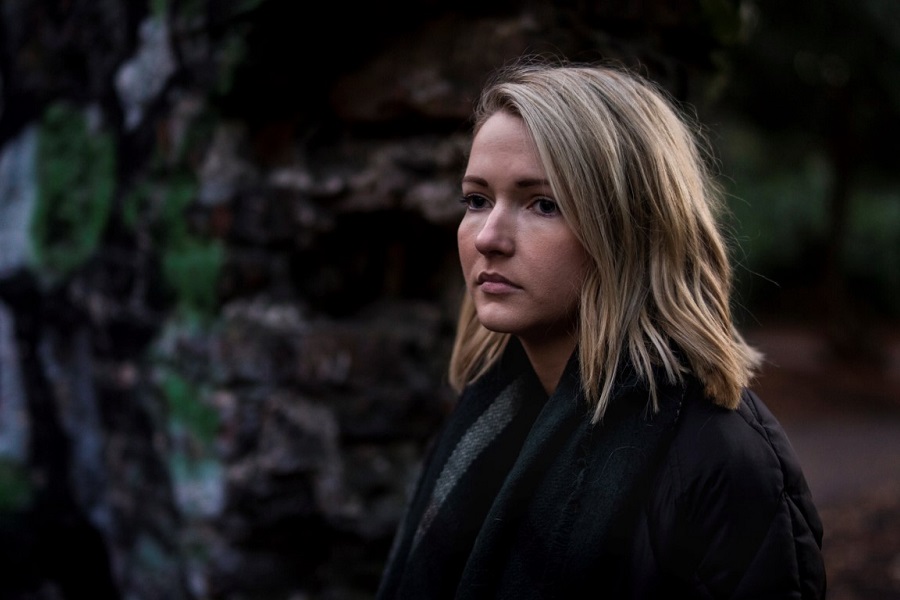 With two stunning EP releases to her credit, ‘Hollowed Out Sea’ and ‘Attach To Memory’,  Ailbhe Reddy has firmly secured her place as one of Ireland’s top independent artists.

Collectively, her singles have garnered over 4 million streams across all platforms and Reddy has been wowing audiences both home and abroad with her mesmerising Florence-esque vocal range and striking live shows.

‘Shame’ sees Ailbhe Reddy up the tempo somewhat from previous releases, embracing the stigma associated with depression and calling it out for exactly what it is.

“Shame is the word that sums up so much of what holds people back and keeps people down.  A pre-cursor for my own experience of struggling with depression and feeling afraid to talk about it.  I also wanted  to write a song about depression you could kinda dance to”

Ailbhe Reddy has been making huge waves in her native Ireland after releasing her debut EP ‘Hollowed Out Sea’, which included her break out single ‘Distrust’ that garnered critical acclaim and over 2 million streams on Spotify alone. She went on to feature on almost every major Irish festival line up in 2016 including Electric Picnic, Body & Soul, Hard Working Class Heroes and Other Voices.

Ailbhe started 2017 by releasing her single ‘Relent’ winning critical acclaim from the likes of Line of Best Fit, Clash Magazine, Earmilk and Wonderland Magazine. She also performed a stunning set for Irish TV show Other Voices in Dingle before performing sold out shows in Dublin, London and Toronto.
That summer she featured on many of the coveted UK festival line ups, such as  The Great Escape, Glastonbury, Latitude and Cambridge Folk Festival.
She also signed with boutique London-based publishing label BDi Music before finishing her year of touring with a headline show in St Pancras Old Church, London.

To start 2018 Reddy released new single ‘Nothing to Doubt’ to excellent reviews and Spotify play-listing.  It was featured on BBC Introducing Mix-Tapes and on Tom Robinson’s BBC 6 show, where he called her a ‘fast-rising Irish artist’.