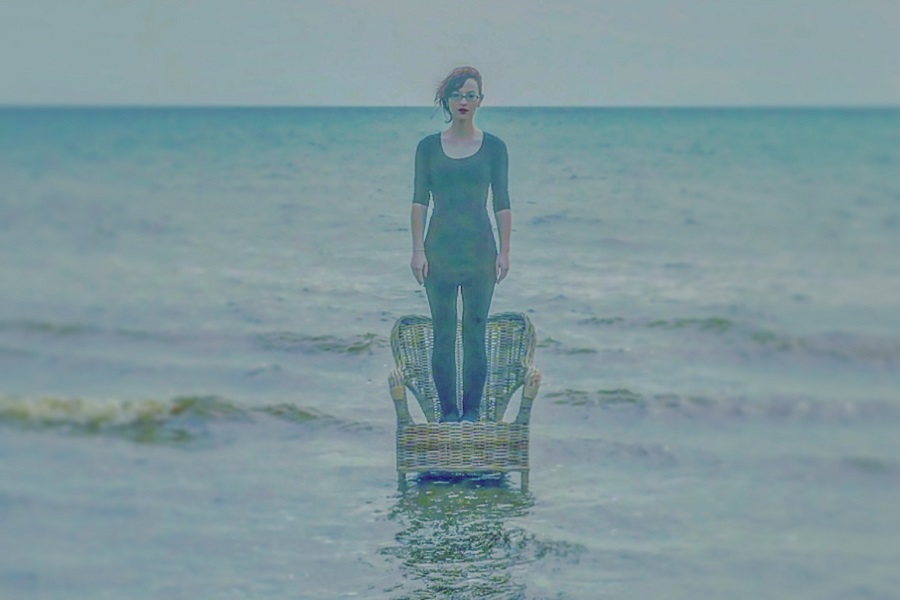 Leitrim musician, Ailie Blunnie, is set to make her Whelan’s main-stage début on the rescheduled date of Sunday 8th April, following postponement due to snow.

Fresh from Whelan’s Ones To Watch 2018 and Templebar TradFest, and NY Irish Echo’s “top pick for best début album and best début artist in 2017”, the Leitrim singer-songwriter takes her burgeoning blend of experimental folktronica to the main stage of Whelan’s to showcase songs from her critically-acclaimed début album “West to the Evening Sun” (Nov. 2017, Happy Out Records)

Support on the night will be from Kerry musician and one of RTE Entertainment’s “Rising Irish Stars of 2018”, Junior Brother.