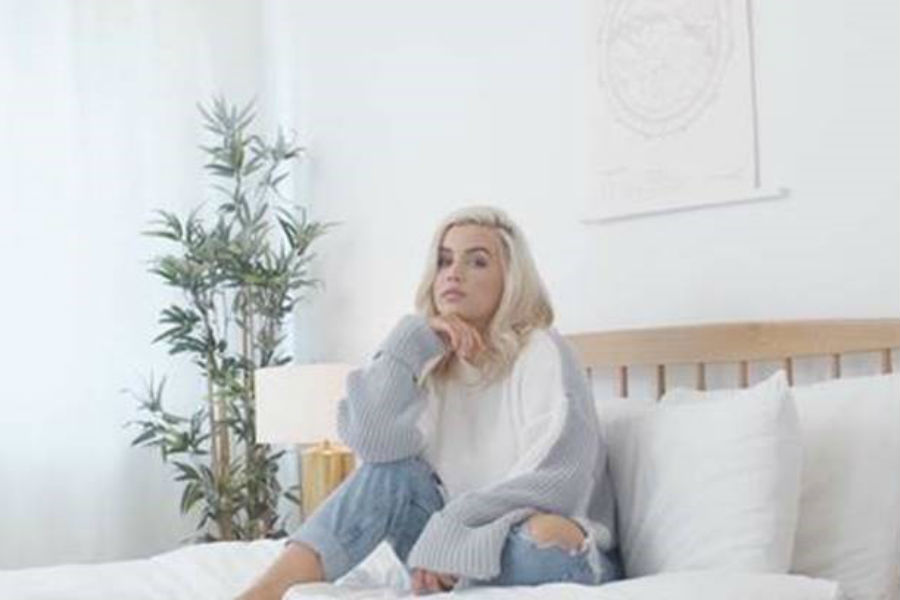 Having peaked at No.1 on iTunes the day of her debut release, Aimée today reveals her debut music video for pop hit, ‘Don’t Bother’.

Since its release, ‘Don’t Bother’ has amassed a combined 72K global streams and gained massive kudos having been chosen for Spotify’s New Music Friday in the UK and Ireland. The single has also had Playlist adds in US, UK, Australia, New Zealand, France, Italy, Japan and Poland.

The video was directed and produced by Ovie and was filmed in various locations across Dublin. Ovie and Aimée have previously teamed up when they worked together on the hit track ‘Over Me’ with Mark McCabe.

Of the direction for the music video Ovie says;

“I found inspiration from the song and suggestions made by Aimée. The lyrics and delivery helped paint a clear image in my head about the emotional state of her character in the video. My goal was to visually portray the sadness she felt followed by the relief knowing she’s better off without him, the support from her friends and her finding closure. “

“With the video for ‘Don’t Bother’, I really wanted us to create something with the energy that matched the track.  As it’s a song that I wrote about a personal experience, I always envisioned having my friends perform with me in the video. So, having that element was a dream come true!

Being able to choreograph the dance section of the video, really allowed my personality to come through and for me to have my own creative stamp on it – which I think is important with your first video.”

A trained dancer, and natural vocalist, Aimée has navigated the bumpy pop path to emerge as a confident songwriter, and an artist who is – and sounds – completely in control of her creative vision.