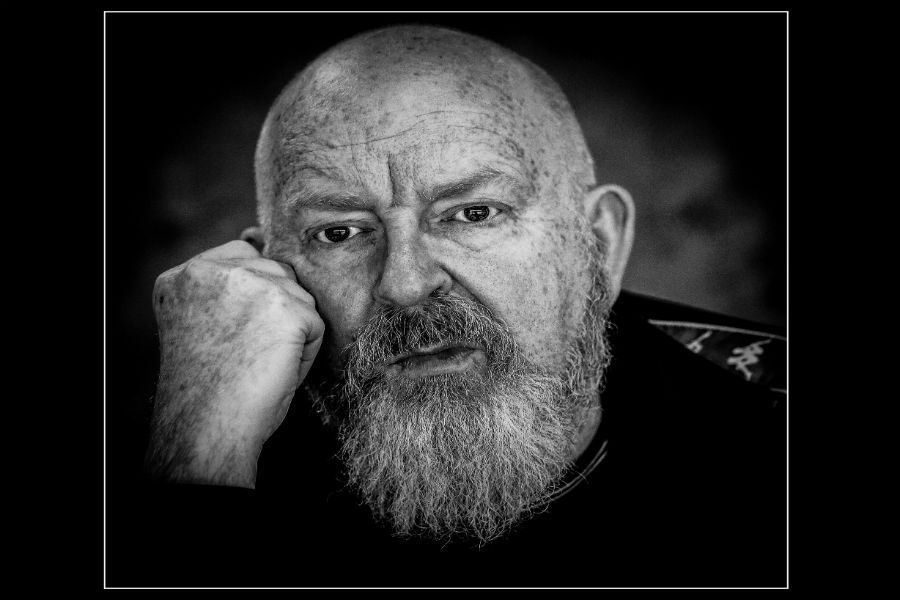 Alan McGee – one of the most important names of the British music industry  of the last 30 years (and now the subject of a film by Trainspotting creators Irvine Welsh and Danny Boyle) will be doing an exclusive Q&A session in The Sugar Club Dublin on May 28th.

Alan McGee is the outspoken, maverick genius behind the mighty Creation Records and has worked with some of the most significant bands of the last 30 years including Oasis, Primal Scream, My Bloody Valentine, the Jesus and Mary Chain and The Libertines to name but a few. Alan recently launched his new record label Creation 23 because he says he ‘wants to put out records again’ whilst also managing a number of acts including The Happy Mondays & Cast.

Alan McGee was the firebrand spirit who signed bands on instinct, risking bankruptcy. Despite this, Creation had an astonishing run of artistically and commercially successful acts, breaking through with the Jesus and Mary Chain in 1985 and continuing with Primal Scream, the House of Love, My Bloody Valentine, Ride and Teenage Fanclub, before signing Oasis in 1993.

Alan will be interviewed by Robert Fiddaman before a short Q&A session with the audience. Robert is a music historian, author, broadcaster and the founder of the Britpop Store and Britpop TV.