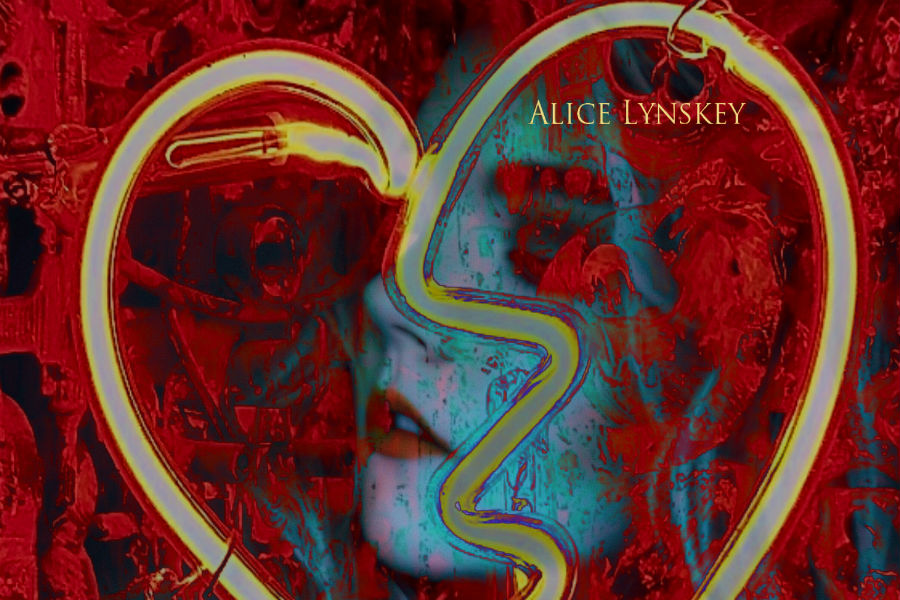 Alice Lynskey returns with her latest single ‘Love To Heal’, an upbeat and catchy tune with a poignant tale to tell.  In a world where social media, media outlets and our peers, can sometimes seem to dictate their idea of how our lives “should be”, it can seem very isolating to forge your own path. ‘Love To Heal’ is a song dedicated to those people we all need in our lives, whom we can always count upon for unconditional love and support.

Alice has recently been named as a semi-finalist in the world renowned International Songwriting Competition, with her 2018 release ‘Lovesick Rollercoaster’ and has fingers crossed in hope of being a finalist!

Alice Lynskey is a brilliant, fresh sounding singer songwriter from Dublin and now lives in Wexford. Her music can be described as pop sometimes with little hints of country and rock. A strong melody is always central to each and every song!  She has previously written a top ten track for The Stunning which made it to the final of RTE’s “The Hit” and has released 4 wonderfully received singles to date.

Early in 2018 she released her debut single ‘Devil In Me’ gaining a lot of airplay including being RTÉ playlisted, named KCLR Song of the Week and receiving great reviews from Hot Press and Remys blog/playlist and to name a few.

This was followed by ‘Lovesick Rollercoaster’ which again was greeted with great reviews including the RTÉ/KCLR playlist and being named Hot Press Track of the Day.

Later in 2018 Alice released ‘Obscene Dreams’, again receiving brilliant reviews and was included on The Acoustic Yard CD. It was made Song of the Week on KCLR and had its own advert on Beat 102-103!  In May of 2019 Alice released her rock anthem ‘Souls’ which again was Song of the Day in Hot Press and Pure M Zine.

In 2018 Alice performed at the Wexford Spiegeltent Festival, Dublin Goes Country Festival and The Little Festival at the Big House. Alice is classically trained and has sung on many stages including The 3Arena, The Olympia, RTÉ TV, The Helix, Whelans, and Enniscorthy Castle.

Alice has played support to many great acts including The Stunning, The 4 of Us, Declan O’Rourke, Paddy Casey, Little Hours, ELLYD and Don Baker and Rob Strong and alongside Wyvern Lingo and Hermitage Green.