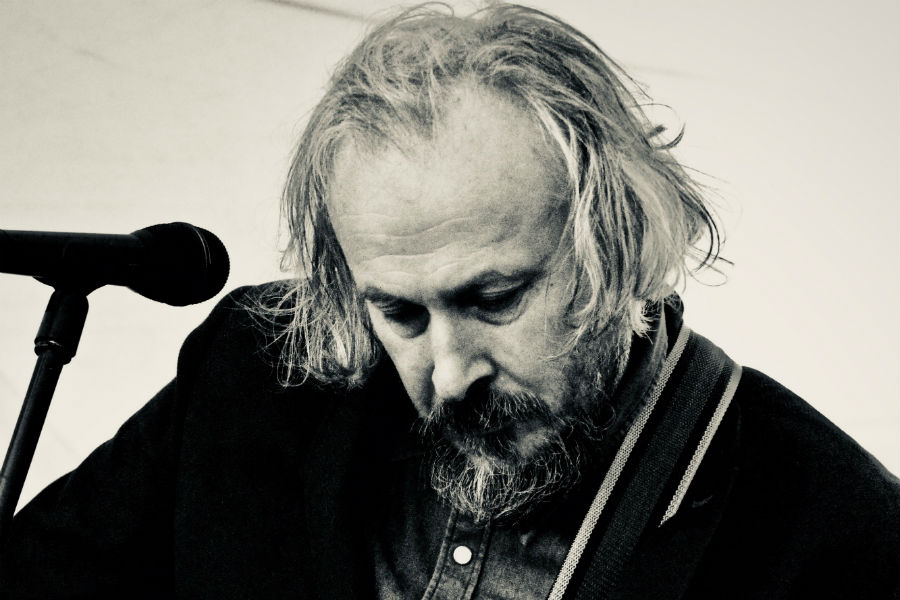 Working as All Is Leaf, Seán Millar releases ‘December Man’, a Christmas song featuring lush orchestral arrangements and produced and arranged by Daragh O’ Toole (known for his filmscores and string arrangements for U2, and many others).

The song has already won support from RTÉ Radio 1’s Fiachna O Braonáin and tweets of praise from fellow musicians such as Steve Wickham.

“‘December Man’ is a Christmas movie in a song, about deciding to hope when there is none. In it a man gets dressed on Christmas eve. As he dresses in his red suit and red hat, he lets slip little details about his year. There is a twist in the tale, and maybe this man is a man we’ve all heard of – but don’t believe in anymore.Maybe he has forgotten how to believe in himself. His only truth is this: “there’s no bad children, there’s just hard times” says Seán.

The production mirrors the story, starting out like a Dylan song and ending like a hollywood ‘big movie magic’ scene.

“My reference point for Daragh was the flying scene in ET. I really wanted it to feel bleak at the start and magical at the end so the listeners travel emotionally with the narrator from despair to Courage and strength. I wrote this uplifting song at one of the lowest points of my life. I needed to believe in something, so I made something – a song about believing. I intend to release it for the month of December, every year from now on. As my ‘thank you’ to the universe.”

December Man, from All is leaf available for download this December 6th.