‘All Rise’ from Vale Out Now 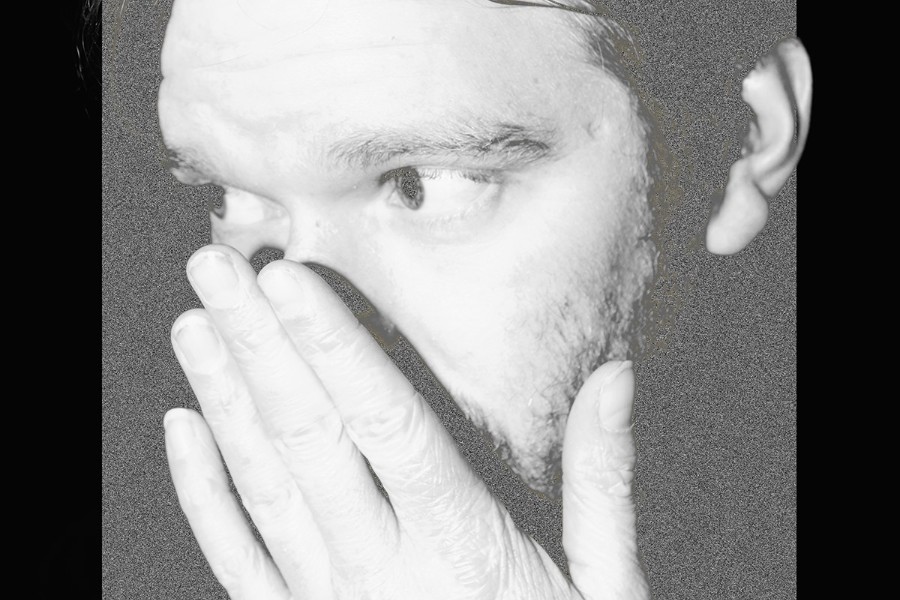 Vale creates powerful electropop on his latest single ‘All Rise’. From the very beginning the track grabs you with choral synths and Vale’s delicate vocals, before slowly building with strand upon strand of soft electronic washes. The song’s intensity increases until its final eruption of thunderous beats and jagged production. The result is epic in scope, with the artist striking a perfect balance between haunting tones and soaring emotions.

‘All Rise’ is often reflective in tone, playing with religious, otherworldly imagery throughout. Vale travelled between Ireland, Nashville and Reykjavik while working on his music, and his time spent in Iceland particularly shines through in the ethereal effects of the track. It is a departure from the upbeat sound of Vale’s debut ‘Tore It Down’, building on the evocative production style exhibited on that release while experimenting further. In his exploration of new sonic spaces and textures, Vale has honed his emotionally stirring songwriting and lush electronic, atmospheric production.

Speaking about the track, the artist says; “’All Rise’ for me is a couple of different messages, to myself, strung together in one piece of writing. It’s a song about patience, about fear, and loneliness in a time where the entire planet was, if nothing else, communal in a shared isolation.”