All Tvvins Unveil ‘Hope It Don’t’ 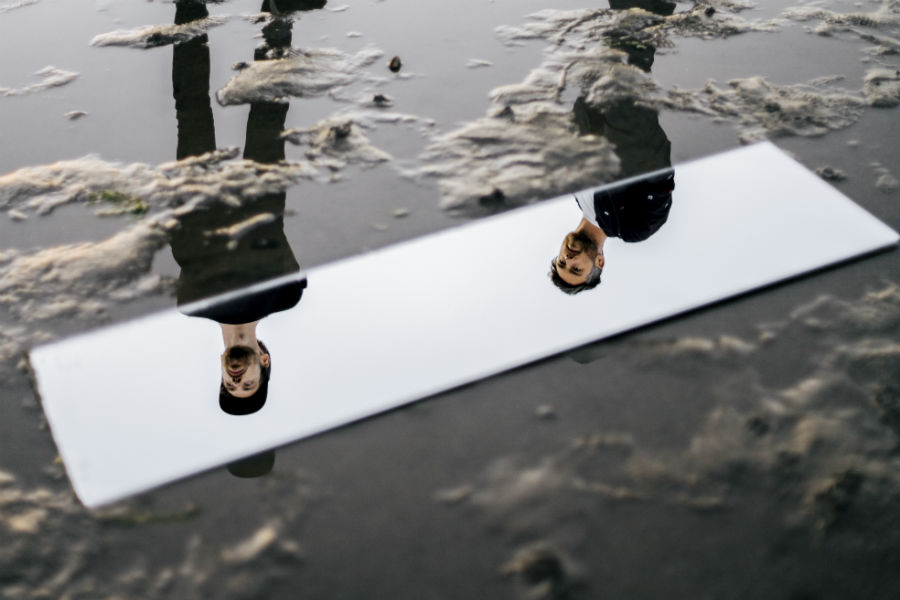 Having been touted as indie pop darlings on their self-titled debut and, with a sophomore album released, All Tvvins have been quietly working away on new music in a Dublin studio on the outskirts of the city. “Our new songs feel ‘already familiar’ to me,” says Adams. “Out of the box familiarity, like old songs that just never got around to being written. We’ve taken a step back and re-evaluated what is important and relevant to us as a band. As a lyricist I have always tried to create abstract structures, story frames that move in and out of each other and give an overall mood, something you can wear. I am feeling more satisfied now than I have ever been within some of these songs.“

“I guess we are moving into the third phase of the band, we really have made the time to create the next story.” says Lar, “This time it all came back to a simple set up, a set up of us both being in a room with instruments and a trust in each other to produce the sound of this band,” he adds, “We are effectively two people in a room writing music without hesitation or fear of failure, we are believing in ourselves and what has been created. I feel these songs sound like a band confident in their output and vision – it feels like we wrote songs that were the reason we started the band, they are hopeful, joyful and honest representations of our existence with a vision of escape and a joy from life. This is our next chapter as a band and its never felt better.”